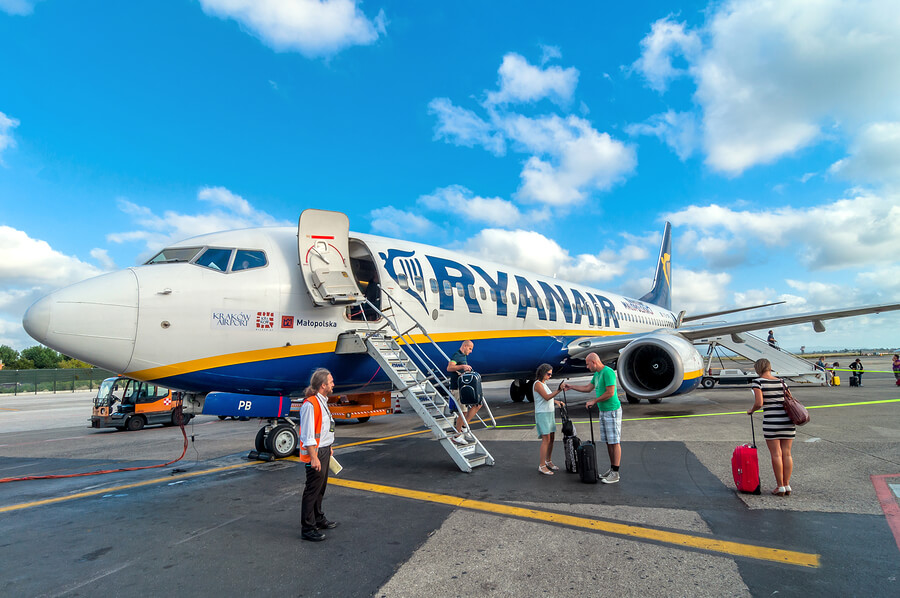 Ryanair announced this week that they had 66% ($948m) increase in full-year profits. Michael O’Leary credits Ryanair’s Always Getting Better (AGB) Customer experience program as a catalyst for these results.  My reaction in a word: Rubbish!

Other improved stats for Ryanair attributed to the AGB program include:

O’Leary and others said the AGB program is transforming their Customer Experience, service and the way they treat Customers. The Chief financial Officer, Neil Sorahan agrees, saying they improved and listened to their Customers. But I am skeptical—not that I would know personally. It will be a cold day in Hades before I step foot on a Ryanair plane to  “experience” it myself. My worry for them is like me they have built up a group of people that passionately dislike them.

My point here is that while the results are good and the increases are real, the reasons behind them aren’t what they think. Ryanair executive team says they have changed their ways, and are “transforming” their Customer Experience, but they haven’t really. They still approach their airline with an internal focus. Their words have changed; their actions haven’t. For example, earlier this month on a flight from Spain to London, the airplane took off without any toilet paper!

Here are some other examples:

These examples are classic moves of an organization being forced up the Naive to Natural curve by competition. Naïve to Natural is our model developed to help an organization assess their orientation toward Customers. Ryanair is the typical Naïve company. From their AGB slogan, it appears they were heading up to transactional. However, it is important to note that these moves were only precipitated by a poor performance one quarter—and when stockholders and stakeholders put their foot down and forced the issue.

Unfortunately, since the move is forced, it isn’t likely to be effective. Ryanair has a natural tendency to be internally focused–with a culture so off Customer centricity I call it Customer animosity. Cute slogans for PR and minor changes to annoying, internally focused fees do not make a great Customer Experience. A real Customer Experience transformation requires an outside-in approach to designing the experience and infusing the culture with the Customer at the heart of everything you do. Hiking fees and ignoring feedback are not an excellent start for this journey.

I don’t think a leopard can change its spots…but I could be wrong (it’s been known to happen.). It comes down to the Customers and whether they can forgive Ryanair for some of the worse attitudes to Customers I have ever seen. Have they built up so much resentment with Customers that it will result in their downfall or will the profitability continue to improve? The question for me remains, can they make real change in their Customer Experience as long as the leadership they have are in charge or will they just revert to type as soon as they can get away with it?

What do you think of Ryanair’s new Customer program? Have you seen a difference? Please share your thoughts in the comments below.

New Webinar: How to Design & Build an Effective Loyalty Program