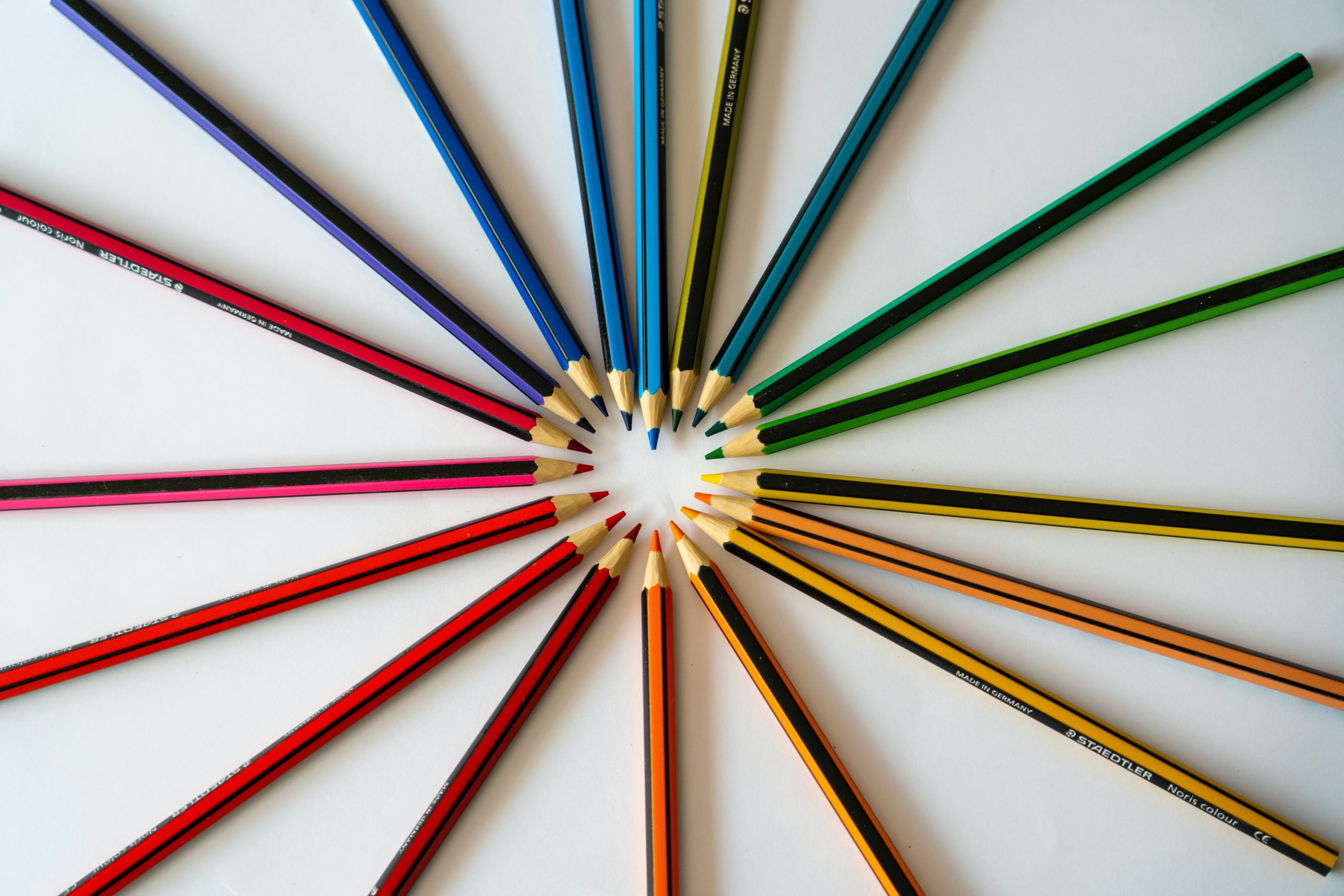 Do you still have the box your phone came in? Chances are if you own an iPhone, you probably do. It turns out, we like the look of Apple products’ boxes so much, many of us can’t bear to throw them out. It turns out that the use of color and package design, among other aesthetic elements, affects customer behavior more than you might think. 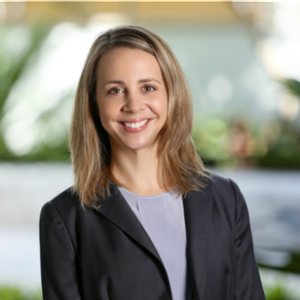 We had Claudia Townsend, associate professor of marketing at the University of Miami at the Miami Herbert Business School, as a recent podcast guest. Townsend researches visual processing and visual design’s effect on customer behavior. Townsend chose to study it because there was shockingly little academic research on it. Furthermore, in 2005 at the height of Apple’s existence, Townsend was clear that much of the brand’s popularity was due to its design, which was beautiful, intelligent, and simple—right down to the box it came in.

Apple users often hang onto the box their iPhone came in. Why? Townsend decided that she wanted to study why.

It will likely come as no surprise to you that I am one of the people that still have their iPhone box. What surprised me about the box was how tightly the lid fits. When I think about it, the tight-fitting lid represents precision to me at a subconscious level, making me feel good about the phone I bought. 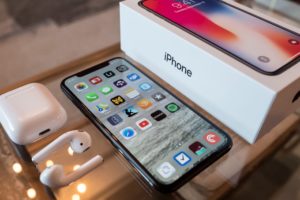 Before Apple, most of the aesthetic design in packaging or products was reserved for those offerings that had met every other function. In other words, luxury products focused on these elements to differentiate themselves from similar products that might have had all the same roles for a lower price. However, that mindset has trickled down into other areas besides luxury products, making it a “must-have” rather than a “nice-to-have.” As a result, the focus on aesthetics has become universal in marketing efforts today.

Townsend focuses on the visual in her research, but only on those aesthetic elements that hold the functionality as constant. In other words, she looks at products that change the way something looks without changing its functionality. Moreover, Townsend chooses those products whose aesthetics and functionality are. In one of Townsend’s early papers, she analyzed the hyper-rational financial disclosures, i.e., annual reports to investors, to find evidence of esthetics’ effect on behavior. Research suggests that rationality should drive your financial trading behavior. However, she wanted to see if there was any irrationality that influenced this sector of customer behavior.

Townsend says that we are aware of the effect aesthetics has on some purchasing categories, like clothing and cars. However, we aren’t as aware of how it affects us in other buying decisions. Based on Townsend’s research, the Annual Report’s look and feel influences investor behavior, too, even among those more experienced investors.

Annual reports summarize past performance for the year and (ostensibly) set performance expectations for the coming year. Moreover, annual reports often have statements from the CEO and other leadership about the company’s plans. From a rational perspective, what is important here is the numbers and the visions for the future—not the pretty colors on the cover. Townsend research indicated that the cover design did matter.

In the study, Townsend and her team made design elements quantitative. The team looked at the number of colors and images used on the front cover and the first couple of pages, and then the report. The findings showed that because a financial statement tends to be bland and dull to read, meaning black text on a white page, the addition of any color or imagery helped encourage investors to buy more stock in the company. Therefore, while it might not be intuitive to those institutions to spend a lot on graphic design and more expensive printing of an Annual Report, investing in that imagery and an additional color has a benefit. Therefore, branding teams should ensure that the annual reports were on brand, and the images they used supported the brand promise.

Much of the research we look at on consumer behavior shows that people want to feel good about themselves, and owning good-looking products is a quick and easy way to feel good about ourselves. It has an effect called self-affirmation, which is bolstering our sense of self and who we are. However, we also make assumptions based on esthetics about the rest of a company or an organization. When things are beautiful in design, it portrays competence. So, Townsend says these findings show that consumers are thinking about the extraneous, tangential signals that companies extend to them all the time.

Townsend says there are two things organizations should remember about this.

To go into full geeky detail about this, Townsend says the visual system works on different levels. She says you can think of it like a timeline:

Framing effects come into play here, as well. You will recall that Framing Effects refer to how the way you present choices affects people’s perception of them. Townsend did another study with Julio Sevilla about the amount of space between items in a retail setting and how that affected customer behavior. She describes the study as a simple manipulation. They displayed many products on a 4′ x 4′ square and an 8′ x 8′ square, both in-person and on-screen. Townsend and Sevilla discovered two effects.

The first effect was when people see products spaced out, people perceive them as more expensive than when they are close together. Townsend says this is a learned response from the culture. Fancy stores tend to have fewer products and higher markups, so we associate higher prices with more space between merchandise. However, Townsend says one can change this effect by telling people whether the brand is expensive or not, and then the distance between them didn’t matter. 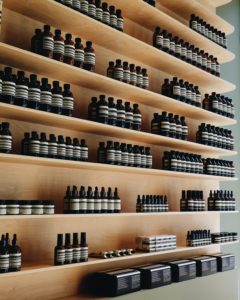 The second effect was that when the products had a lot of space between them, people perceived them as more esthetically pleasing than when they were close together. Townsend says that when the entire arrangement looks better (i.e., more spaced out), people assign more beauty to each additional product, and, consequently, we assign more value to them. Townsend said this was true for products that range from food to tools and so on. Moreover, this effect was harder to change by suggestion.

Back in 2002, I spoke with Ian McAllister, former Chairman and Managing Director of Ford Motor Company, Ltd., in the UK for my book, Building Great Customer Experiences (Palgrave Macmillan, 2002). He explained to me that the more space you have in a car, the more luxurious it feels. I have to agree with that. I have purchased several large vehicles, some of them Fords, and I admit that the size was part of the appeal.

Townsend has a few suggestions when it comes to practical tips about the effects of esthetics on customer behavior.

I would add that it reinforces how important the details are in a customer’s perception of your experience. They have a much more dramatic effect than you might think. After all, who would have thought that the number of colors and images you use on an Annual Report to report a company’s financial details matters one wit? But it does.

When it comes to visuals and design, you need to be deliberate about the signal you send to customers. They notice them all whether you do or not—and it could lead to them keeping the box of your competitor’s product in the closet instead of yours.

Colin ShawAesthetics: Why This is A Vital Part of Your Experience09.17.2020