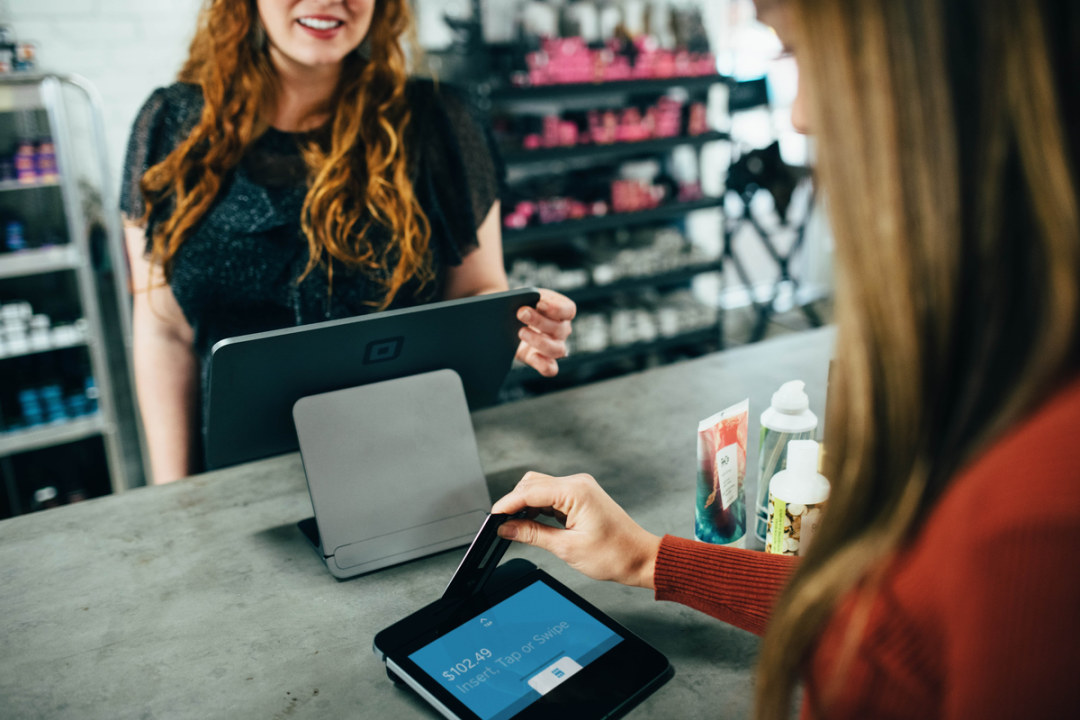 How you present information often influences your audience to perceive it differently. In marketing, sometimes how you present the facts takes advantage of the information in a way that shouldn’t matter when you think about it rationally. Nonetheless, it does, and done right can yield positive customer-driven growth.

We discussed Framing Effects in a recent podcast. These influences often have surprising effects on customer behavior, usually in ways you didn’t expect about things you didn’t think mattered. Therefore, not paying attention to this detail can be disastrous for your business. It would be best for your bottom line to be deliberate about how you present information to your customers.

Economists examine how presentation affects behavior by running experiments that are essentially games. The researchers explain the game rules to the participants, which usually involve a choice. The participants play, typically competing for a payout. Moreover, these games are usually fun, so much so that sometimes the entertainment industry makes them into a game show. Golden Shot, a game show from long ago that aired in the UK is an example of a game that was once an experiment but then turned into a game show.

In another game researchers ran, contestants had to choose whether to cooperate with the other player or to defect and go their own way. The choices the contestants made affected the amount of their payout in good and bad ways:

So, it was a trust game. How much do you trust the other person to do the right thing and cooperate with you versus try to cheat on you and get the higher payout?

This situation, where the name of the game influences people’s behavior, is an example of Framing Effects. The scientific literature defines Framing Effects as giving people a set of facts that do not change, but changing something around it to position it a different way.

It is helpful to think of framing a picture here. When you have a painting, the frame you use makes a significant difference in how it looks. Different structures bring out various aspects of the same picture. For example, specific colors may pop more in one frame over another, or the subject can seem more valuable than when in another type. In other words, if you change the frame and you change the painting.

Framing Information Does That Too.

In another article, I shared the information that Forrester, a global research company, predicted that 2020 would be the year that 25 percent of Customer Experience professionals would lose their jobs because of a lack of results they could demonstrate. It is, without a doubt, a gloomy headline that grabs your attention—especially if you work in Customer Experience.

However, does it sound quite as ominous when you position it as 75 percent of Customer Experience professionals will keep their jobs in 2020? In my opinion, it doesn’t, even though it is saying the same thing.

Another example of framing effects is what is known as a Status Quo Bias or Default Framing. These are the “opt-in or opt-out?” frames made famous by Dan Ariely’s TED Talk on decisions and Dr. Richard Thaler’s book Nudge. In this type of framing, you communicate the norm or the best choice as the default.

Moreover, using this Default frame said to people, “we assume that you want to donate your organs, but if you don’t want to, you can check this box and opt-out.” Organ donation is the choice perceived of as more attractive or better than not donating. It was a minor change in framing that led to major changes in the results.

When you are influenced by framing, it isn’t because you are dumb. It’s not that following these routes with your choices is something that only an idiot would fall for or believe. We are all susceptible to it.

One experiment demonstrated that doctors were also affected by framing effects. Researchers gave them a case file on a hypothetical patient and an assortment of treatment protocols the doctor could choose that included different drug regimens and surgery.

What Does This Mean to You?

Framing Effects have a strong influence on human behavior. So, if framing effects are real and all people are susceptible to them, how can we use this information to market your products and grow your business?

First, if you’re interested in using behavioral science to promote growth or to change your Customer Experience, I offer a word of caution. Just like there are opportunities for Framing Effects to work in our favor, there are also opportunities for framing effects to blow up in our face completely. You must be careful and pay attention to the details of your framing tactics.

When it comes to Framing Effects, you should understand that information that shouldn’t matter sometimes does. For example, when you have a product that costs less than another one, your customers can do the arithmetic. However, they might not have made the leap that with those savings on the lower-priced item, they could buy something else, related or not. So, if you demonstrate ways that customers can use their savings from buying your product to buy a companion product they also need, you might have more success in moving them to a decision.

Now, as I mentioned, customers can do the math. They know one price is lower than another. So, it seems like it would be unnecessary to share this bit of news about additional purchases with customers. However, it is necessary, and it does make a difference in customer behavior.

Likewise, it shouldn’t matter if organ donation was an opt-in or opt-out option. People who want to be organ donors should sign up no matter how you frame the question. But they don’t, and clearly, the opt-out option is more successful than the opt-in.

Also, when it comes to Framing Effects, you should test it. Trying multiple options will help you determine what should matter and what shouldn’t in your offering. We screen our monthly email subject lines to see which get the highest engagement rate with our subscribers. There is a significant difference based on how we position it.

From a rational perspective, how you ask a question shouldn’t affect the answer. Also, how you position a fact shouldn’t change how people perceive the information.

However, Framing Effects do not produce a rational response. Just like how you frame a picture changes how it looks, how you present information has a significant effect on how you communicate. Therefore, you must understand how to frame your communications to yield the customer-driven growth you want and need—especially if you’re going to be in the 75 percent of Customer Experience professionals that keep their jobs this year.

To hear more about This Powerful Marketing Technique to Gain Growth in more detail, listen to the complete podcast here.