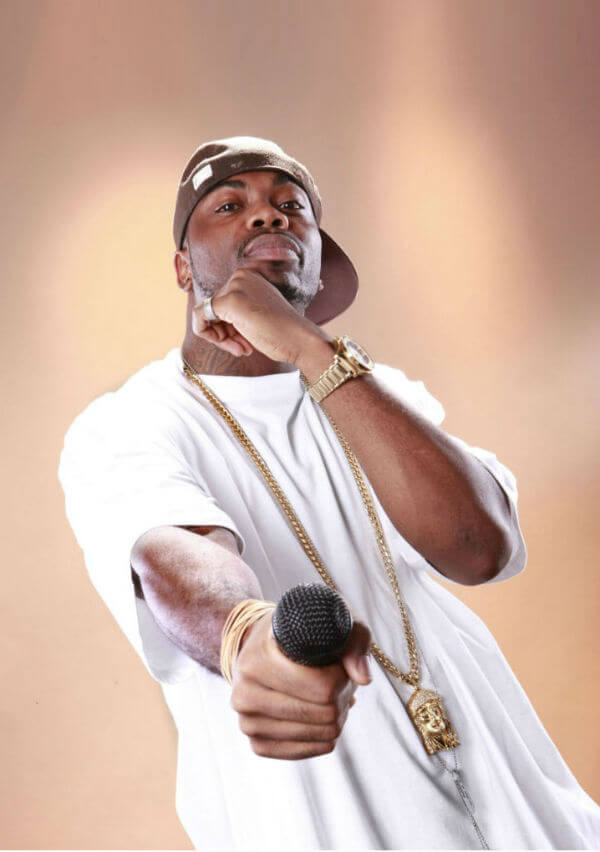 In a TED talk surgeon Charles Limb described how he used an fMRI scanner to test which areas of the brain ‘lit-up’ when Rappers and Jazz musicians improvised musical passages (being creative) vs. Just remembering a musical sequence.  Interestingly, he found that in creative mode these musicians’ medial prefrontal cortex (self-expression) was activated and their lateral prefrontal cortex (self-monitoring) deactivated.

This means that to enable creativity, musicians needed to be willing to make mistakes and not shut themselves off from ‘generative impulses’. In short, their self-monitoring need to be turned off and self-expression ‘turned on’.

“To be creative you have to have this weird dissociation in your frontal lobe, one area turns on and a big area shuts off so that you are not inhibited, so you’re willing to make mistakes, and you’re not constantly shutting down these new generative impulses” (Charles Limb, TED lecture)

What has this got to do with the firm?

Well, any organisation creates systems that have an impact on how employees behave and what parts of the brain are used and developed in work.  So, if innovation is important, then the organisation has to create an environment that is consistent with generating ‘creativity’, hence from fMRI evidence avoiding situations where the brain is encouraged to act in a self-monitoring way and employees self-expression crushed. 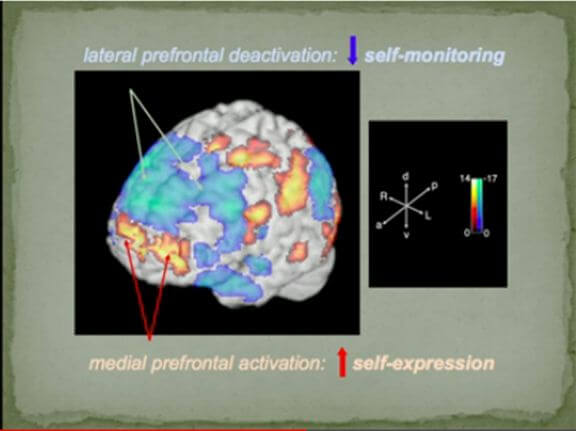 Unfortunately, of course, what you do see in many businesses is the exact opposite. After an initial period of creativity, firms become weighed down by their own systems, measurements and management as they pursue with ever more intensity the avoidance of risk (and creativity is always a risk). Ultimately, administration begets administration and you can hardly move without an ROI.

The evidence shows that in creating such excessive self-monitoring, organisations are creating mental reactions in their employees that can only lead to significantly less innovation (the loss of which, of course, you don’t and can’t measure!).

Hence, processes designed to manage risk actually pose the biggest risk of all as they are inconsistent with the mental processes behind innovation.

Of course, no-one is saying let’s have a free for all, but there is a risk that in the general obsession towards bean-counting and over measurement firms miss the bigger picture that it’s not self-monitoring that drives growth but what you do, how you innovate.

In Customer Experience language there is a surfeit of analytical at the expense of creative equity in the firm.