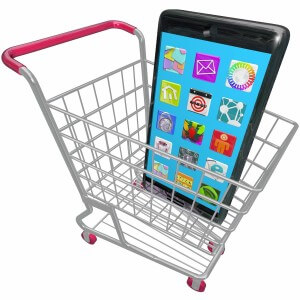 The Rise of Mobile Customers

The numbers are staggering. The smart phone is changing the way Customers interact with most organizations in the way they get information from friends via texting, social media and other online areas, in the way they buy things and generally behave especially in retail. The whole area of ‘showrooming’ where a person wants to look at a product, goes into a store, looks at the product and then buys online is having a massive effect on the retail trade.

The statistics are clear. The world is becoming mad for mobile technology. Mobile simply makes things easier for many consumers and users. It should be obvious that mobile technology is the way of the future when it comes to doing business and making purchases, and that future is beginning now.

How can you integrate mobile technology into your business in order to reach the everyday mobile consumer more effectively?

Society is changing rapidly, moving to mobile technology due to its ease of use and availability. Businesses must now do the same in order to keep up with this changing landscape. There are many ways to benefit from what mobile technology has to offer as a business owner, you simply need to determine how you can best benefit and then utilize the technology in that manner.

Colin ShawThe Rise of Mobile Customers and How to Reach Them06.27.2013