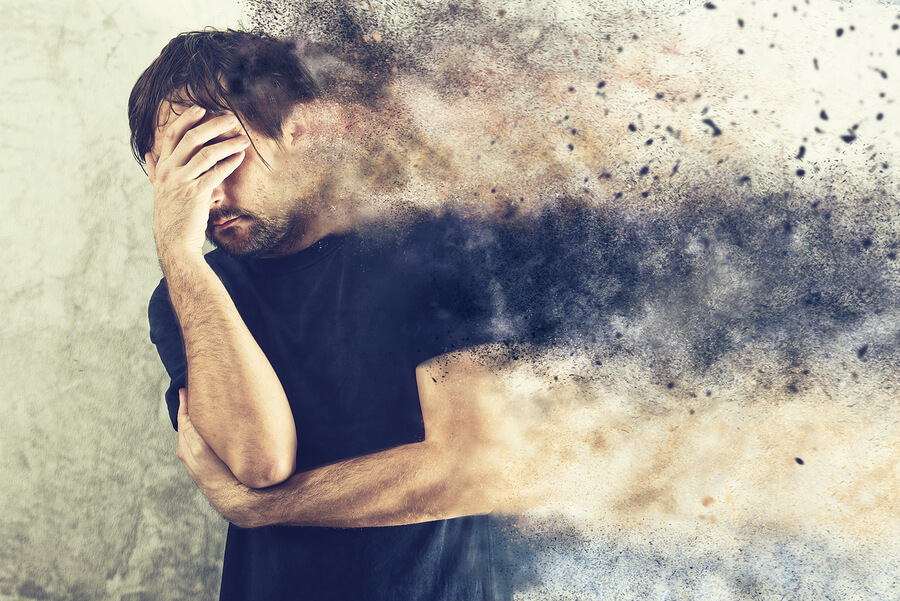 When you hear a person (read Customer) sigh, what do you think they are communicating? Is it sadness? Frustration? Exhaustion? All three? Chances are, it’s a subconscious communication of many things, including all of the above. It’s important to identify what nonverbal clues like a sigh communicates—whether you are the one that heard it or the one that is doing it.

The University of Oslo researched the motivation and interpretation of sighs in a series of three studies and concluded following about the act of sighing:

In a study from the University of Leuven, researchers suggest that sighing can also be a physical and mental reset for your body. They looked at the breathing patterns of participants for 20 minutes. They found right before the subject sighed, their breathing pattern varied. Sometimes it was shallower than before and sometimes it was faster. They discovered that when you breathe the same way all the time, your lung function is less efficient. So a sigh can stretch them out again, and create a feeling of relief.

Reading the Subconscious Signal of a Sigh

I found these results interesting. I know I must sigh, but like the puzzlers in the Oslo study, I don’t notice it every time I do it. Also, I am not always negative when I sigh—sometimes I am just happy or content. Or maybe glad to be sitting down for a minute. I’m sure many of you are the same.

When we train front line people on how to read nonverbal communication, we recognize this is a critical part of emotional intelligence. We all do it all the time. We know when our significant other has crossed arms they are feeling stern (or cold. I prefer that one, because it’s usually easier to fix than stern). We know when someone isn’t meeting our eye they are hiding their feelings from us. We know when someone spits the words out, they aren’t happy. How many times have you heard in the midst of an argument, “It’s not what you said! It’s how you said it!”? Non-verbal cues, like sighing, are another part of this interpretation as well. When training front-line teams, it is critical they can interpret not only what Customers nonverbal clues communicate but also what they communicate with their own.

Why Do You Sigh?

So if sighs are a common part of your nonverbal communication, and sighs have a general association with negative emotions, does frequent sighing make you a negative person? Maybe or maybe not. But what the study revealed is that negative is what people interpret when you do it.

Considering that most people interpret sighs as a negative nonverbal communication, you would be wise to gain self-awareness about the frequency and the motivation for your sighing. Even if it isn’t driven by a glass-half-empty mindset, that’s what it usually communicates. Furthermore, you aren’t always aware you are sighing, so you could ostensibly communicate this negativity more often than you think.

So…what do you think? Do you think sighing is a negative nonverbal communication? I’d be interested to hear your opinions in the comments below.