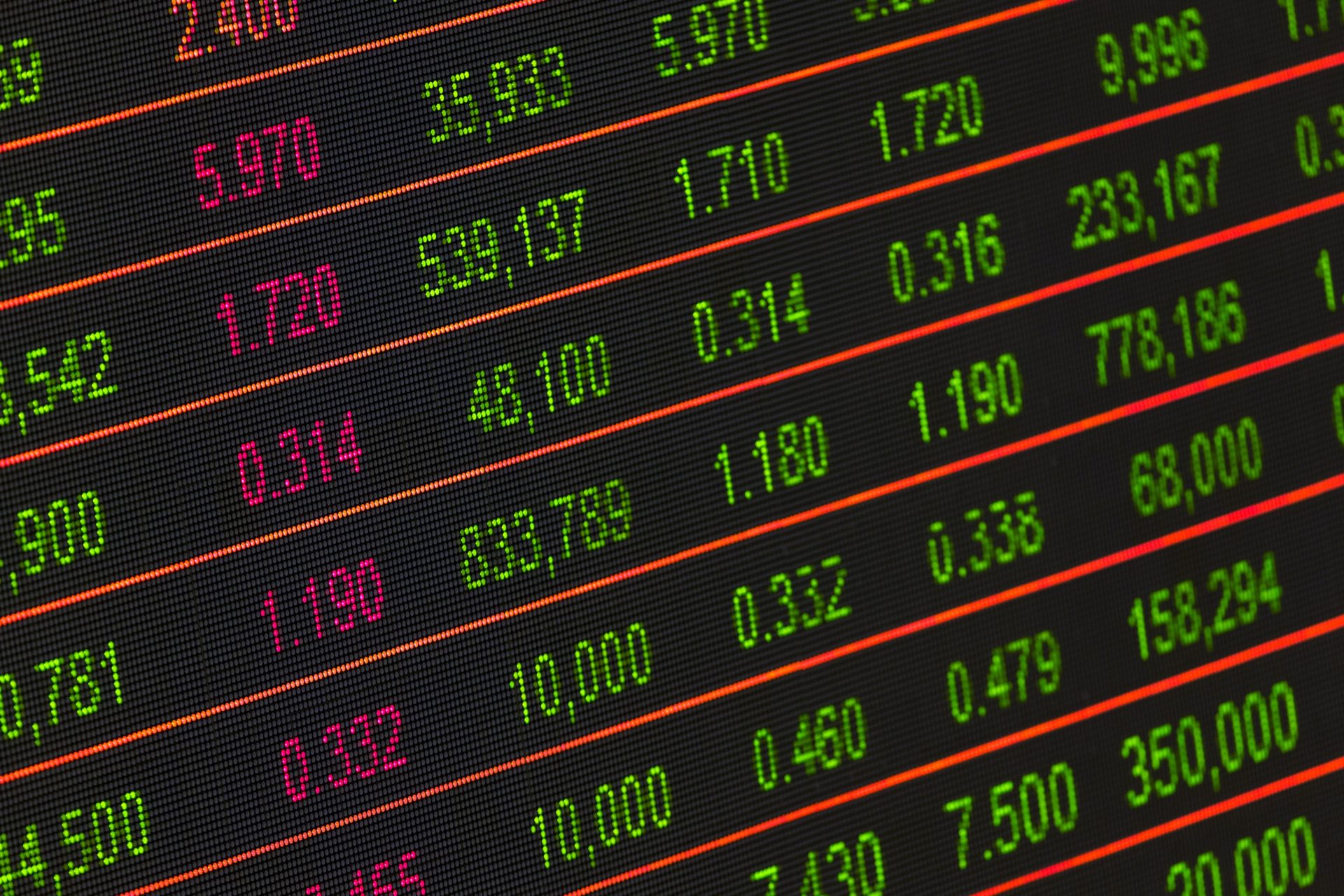 You turn on the news, and the newscaster says, “There’s a lack of confidence in the stock market,” which we know means that the market is about to drop. However, confidence is a feeling. It’s not an actual physical thing, but, apparently, not having it can be costly for your net worth.

The question becomes, are we talking ourselves into a recession?  We discussed in a recent podcast the psychology behind the stock market and what it means, as well as what we can learn from that and do differently.

Studies show stock price changes in various indices correlate with the weather.  In other words, if it’s overcast and rainy, then people feel a little bit down, and stock prices go down, too.

In another study, researchers correlated the FTSE index in London with the fate of the British national soccer team (although it should be noted that these results are currently under reconsideration from a study in March 2019). After the national football team loses, stock prices go down. Moreover, the more dramatic the loss, like a playoff loss farther into the tournament, then the decline is even sharper.

What’s happening from a technical perspective when we say lack of confidence and people feeling depressed when their soccer team loses and then the stock market goes down?

If you deconstruct the causes of a recession, some factors are objective forces. Maybe it is a national natural disaster, like a drought destroying crops. It might be a  war disrupting supply lines.

Consumer spending is sensitive to how people feel. If you feel wealthy and confident, then you spend more. If you don’t, you spend less. The same thing happens with business investment. If businesses anticipate things are going to go well, they feel confident and invest in expansion and spur economic growth.

The Psychology of Losing Confidence in the Economy

Loss Aversion influences things, too. Loss Aversion is a concept conceived by Nobel-Prize winning economist Daniel Kahneman and Amos Tversky. It is the idea that people tend to feel losses much more profoundly than gains of equal magnitude. So, if I give you $10, that feels good. However, if I take $10 away from you, that feels way worse than getting $10 felt good. Losses seem to occupy more psychological space.

Loss Aversion can do two things to us. It can make us sensitive to losses, which is pretty straightforward. We want to avoid losses because we don’t like them.

Loss Aversion can also change our risk preferences. If you are worried about the economy, it can cause you to take more risks. It sounds counter-intuitive, but many struggling companies take on riskier ventures to try to right the ship. Likewise, firms that feel like they’re doing well will not want to change what they’re doing. These companies become risk-averse.

Both of those things can affect the overall likelihood of inducing another recession. The economy is only as strong as its weakest link.

Furthermore, in a recession, it is never only one thing that happens. It is three or four things that tie together that make people feel that things are going to go wrong, and therefore the economy is not worth investing in at the moment.

Many of these confidence indicators are not super consistent either. Parts of the economy are not doing well and others parts are fine. For example, I heard a pundit who said that the manufacturing sector in the United States is already in a recession. Also, agriculture could face a recession as a function of the trade wars.

However, there are positive indicators, too. For example, if you look at unemployment numbers in the U.S., they fell to a 50-Year Low earlier this month, according to the Bureau of Labor Statistics. Per the NY Times, wages are rising, too.

We’ve got a mixed bag for how the economy is doing, in that the two significant parts of the economy are going in different directions. It also means confidence will be essential in driving the economy.

Confidence or Lack of it is Contagious

Some of it is a contagion problem. We all collectively start feeling confident, and then at some point, we do not feel confident anymore.

It is also like tribalism. So, is your tribe feeling confident? If you were to talk to somebody in manufacturing, coal mining, or another industry that’s struggling right now, that tribe is not feeling confident. But, if we are not a part of that tribe, then we may be isolated from those feelings, at least for now.

I like this quote because it describes this concept so well. So, if you don’t work in manufacturing, you are still confident. However, as it starts to touch people in your tribe, you have a shift in confidence.

However, there are positives, too. I was watching a film some years ago, about Formula One racing drivers. In it, a racing driver was hurtling around the track, running second to his nearest rival. Then, the opponent spun out and died.

This story is an excellent example of reacting to change. In adversity, there’s an opportunity.

When a company reorganizes, people get moved around, sacked, and redeployed, among other things. People hate it. So did I, but I also see it as an opportunity.

The same goes for a recession; there is an opportunity. You can look at it through a negative lens or a positive lens. Recessions are challenging, but there is also a chance to make a change for the better, too.

Rationally, recessions are a reordering of the economy. The economy has overheated and is inefficient. It’s allocating resources in sub-optimal ways. A recession is an economy saying, “All right, enough is enough.” Then it fixes it. If you are caught in the gears of that change, it is painful, harsh, and stressful.

However, it is also a time of change. Things are going to come out different in some way on the other side. So, if you can go into hard economic times and look beyond it to determine how you can position yourself to handle that change. Using this strategy, you can mitigate some of that stress and difficulty.

What Should You Do?

First, prepare for a recession. Indicators suggest a recession is going to be sooner rather than later. Timing a recession is arguably impossible, but it’s going to come. Be prepared financially and for the difficulties of change.

Also, look for the opportunity. Can you ride out the storm, and then take advantage of what comes out the other side?

It is also common in a recession for people to take their eye off the ball of improvements in Customer Experience. To me, it says that an organization doesn’t believe in it in the first place. If they did, they wouldn’t do that.

As part of your preparation, it would be good to build the case for why you should carry on making improvements in the Customer Experience. If everybody else starts to cut back on Customer Experience and your organization doesn’t, that gives you the opportunity post-recession to be in a much stronger position.

Also, look for opportunities to improve and refine your Customer Experience. People will have general shifts and needs during recessions. They will feel uncertain and nervous, and it will be more challenging to earn their trust.

See if you can alter your Customer Experience in ways that foster more trust with customers. Can you provide people with more comfort and stability?

It’s about confidence. Is there confidence in the market? We know we’re heading for a recession; we don’t know when it’s going to occur. It could be six weeks, six years, or 60 years—although I don’t think it will take 60 years.

Will you take your foot off the gas or be ready to punch the accelerator to take advantage of the opportunity?

Hear the rest of the conversation on Are We Talking Ourselves Into a Recession? on The Intuitive Customer Podcast. These informative podcasts are designed to expand on the psychological ideas behind understanding customer behavior. To listen in, please click here.

How Do Customers Decide If Their Experience is Good or Bad? [Podcast]

How We Make Decisions—Prospect Theory