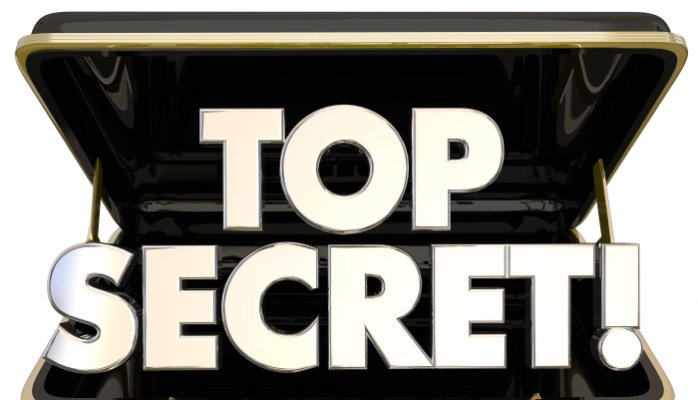 Boardrooms across the world are shuddering as the Panama Papers are put online, allowing both employees and Customers to view their integrity – or lack of it!

This is another reputational issue which affects the engagement of employees and Customers. Hearing that the leaders in your organization, or that a company that you buy from, don’t pay their fair proportion of taxes is not popular news. Whether it’s tax evasion or tax avoidance makes little difference in the mind of the consumer. Brands need to ask themselves hard questions about tax avoidance. Sure, it isn’t illegal, but is it ethical? How much does it cost in consumer perception to avoid these taxes?

CNN Money reported earlier this month that according to Oxfam (an international confederation working to alleviate global poverty, hunger, and injustice), the largest companies based in the U.S. are holding about $1.4 TRILLION in cash offshore to avoid paying billions in U.S. taxes. The money offshore is their global profits, and as long as it’s out of the U.S., they don’t owe U.S. taxes on it. So they put it in Panama, and it stays there, free from the U. S. tax code.  To give you an idea of how much money that is, take a look at this chart by Statista:
The money held by some of the world’s biggest brands is the same as the GDP of Spain. Spain is not exactly a tiny little country in an obscure part of the world. It tops the GDP of Mexico, the Netherlands, and even oil-exporting Saudi Arabia.

Who are these companies that tax dodge? Big ones, names you know producing products you use every day. This list by OXFAM America shows companies with money held offshore.

Oxfam released a media briefing that dives into the details further, breaking it down into numbers and the effects of these numbers missing from the tax system. From the report:

“Tax dodging by multinational corporations costs the US approximately $111 billion each year and saps an estimated $100 billion every year from poor countries, preventing crucial investments in education, healthcare, infrastructure, and other forms of poverty reduction. US policymakers and a broken international tax system enable tax dodging by multinational corporations, which contributes to dangerous inequality that is undermining our social fabric and hindering economic growth.”

To read the full media briefing, download the pdf here.

As Customer Experience consultants, we can tell you that this kind of press, particularly when you see the tax breaks these massive corporations already get, is not beneficial for your brand. How a person feels toward your brand matters when it comes time to choose where to spend their after-tax dollars.

How do people feel toward corporations that aren’t paying their fair share? Frustrated, disappointed and angry. The fact that the tax avoidance is perfectly legal doesn’t matter either.

In England, the tax evasion versus avoidance issue is a significant one. Before the Great Recession, everybody understood that while evasion was illegal, avoidance was something that many people did. Whether that meant taking full advantage of the tax laws in their favor or paying the gardener in cash, avoiding tax was commonplace from corporations down to the average bloke/guy.

Since the great recession, however, now even tax avoidance is frowned upon. Large companies like Starbucks, Google, and Amazon have all set up complicated tax systems to avoid paying tax in the UK. It had a massive, adverse effect upon their brand and reputation.

Just ask Starbucks about these adverse effects. In 2012, a Reuters Investigationrevealed that despite sales since 1998 of more than £ 3 Billion (approx. $4.4 Billion), they paid only £8.6m (Approx. $12.5 million) in U.K taxes. Consumers were outraged and boycotted the coffee shop in the UK.

This latest round of Panama papers revelations is not good for consumer perception of the brands and now they can read them for themselves online. The time is coming when big brands are going to have to pay the tax man big to win back a little of the love in the hearts and minds of their customers.

What do you think? Would you avoid a brand if you heard it was tax dodging? Why or why not? Please share your NON-POLITICAL opinions below.

Losing Customers Trust is the Worst Penalty VW Will Face

How to Measure Customer Emotions