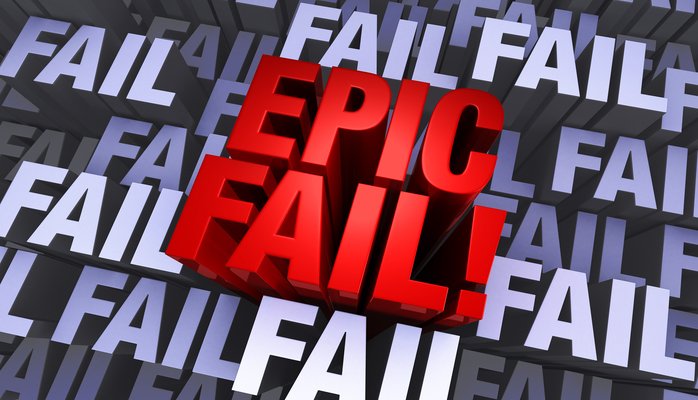 Ever blown it with a Customer? Sure. We all have. Mistakes are part of being human, after all. Hopefully, you learned from it, made your sincere apology,and carried on.

Here are 8 worst mistakes with Customer Experience that we hope brands learned from:

Sometimes mistakes are resolved. Those are the good times. But they aren’t always, and sometimes it’s because the company didn’t respond appropriately. VW is still suffering the damages of their dishonesty. And the Union Street Guest House has one and a half stars on Yelp! at the time of publishing.

Mistakes happen. The important thing to do is to respond appropriately, empathetically, and quickly when they do to prevent the fallout. As you can see by my examples, they happen all the time. And then the stories go viral or become the subject of  well-produced and highly entertaining country song on YouTube.

What stories did I leave out? I’d love to hear your examples in the comments below.

6 Steps to a Great Apology

The Good, The Bad, And The Ugly in Customer Experience Lately