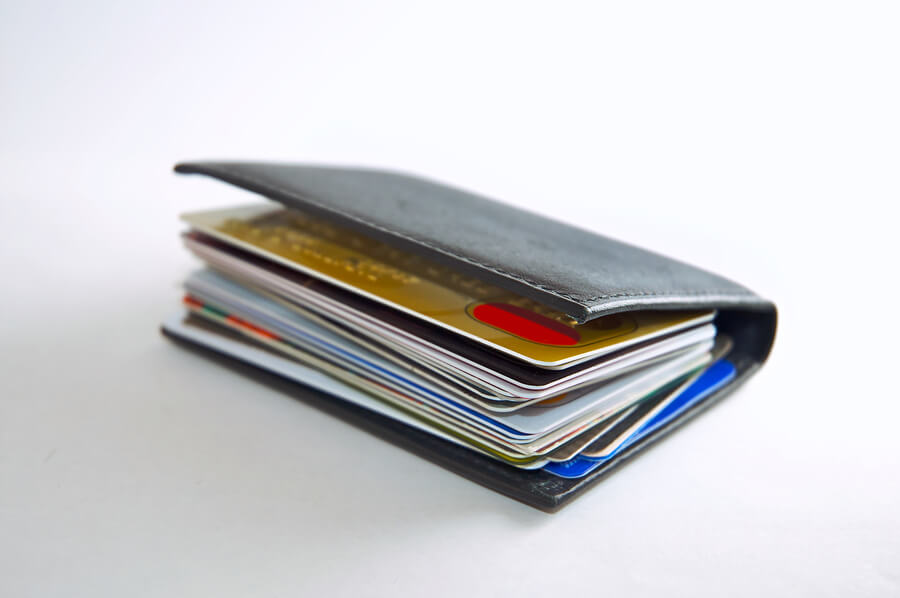 Keeping Customers is cheaper than getting new ones. Customer loyalty and retention are goals for most organizations as a result. In the past, some companies’ modus operandi to build their loyalty involved a loyalty card with additional benefits. However, these loyalty card benefits just became part of the offer over time. So now what do we do to build Customer Loyalty?  According to the Econsultancy blog, we should give them plenty of experiential rewards.

Are Loyalty cards about loyalty or just another form of offering benefits? It’s clear loyalty programs don’t always drive loyalty, however. In a 2010 study by Ipsos Mori, out of a study of over 2,000 British people only 23% of them said their loyalty card influenced their decision to make a purchasing decision. Another study from statista.com indicated that the percentage rose to 42% in lower income groups but only to 37% in higher income brackets.

New survey results from Colloquy confirms the disenchantment with loyalty programs, reporting that 54% of Americans are not satisfied with the reward offerings of their loyalty programs. The Colloquy report goes on to report that 49% of Canadians don’t love their rewards either, and 55% of them report being frustrated by the reward redeeming process. In both the US (93%) and Canada (97%), respondents associate much importance with the Loyalty reward offer.

This loyalty program disappointment is further compounded by the effect that most Customers expect their loyalty rewards. They consider them to be part of your offer, no longer seeing them as an award for being loyal at all. Essentially, over time a rewards card simply becomes a membership or discount card, creating no loyalty with its rewards. At least not, with the upper-income brackets.

There is, however, a glimmer of hope for rewards programs attracting and keeping those coveted high-income Customers: Experiential awards. Experiential Awards are events that make people feel special. These could by VIP event access, special concert tickets, backstage passes or flight awards. These are considered experiential because they create an emotional connection with your Customers, creating connections between your brand with their interests and passions.

How the Customer feels about the experiential rewards is as important as the reward itself, at least as far as creating loyalty. It’s not rocket science to see if the experience is bungled, or not special enough, it will fail to evoke the positive emotions needed to facilitate loyalty associated with your brand. To avoid this situation, organizations need to consider their target Customer’s wants and needs. What makes your target Customer feel elite? Do they share common goals or interests as a group? Understanding your Customer Personas, or the different types of Customers you have, can help answer these critical questions.

A brand must be careful to find a balance between accessibility and exclusivity. Meaning you can’t have too many rewards recipients at an “exclusive” event or the special feeling is eroded for the participants. I remember the time I flew Delta, and this happened to me. When the overhead announcement asked for the Diamond, Gold and Silver Customers to board, three-quarters of the passengers waiting stood up to board. I didn’t feel all that special about then. Delta is in the process of changing this now.

Bottom Line: Reward Programs Need to Be a Great Experience for Customers

It’s tougher than ever to build loyalty. The old way of doing things doesn’t work the way it used to. Consumers are noticing it and are disappointed. The good news is they still think loyalty rewards are important–as long as they are the right ones.

Take a look at your loyalty program. Does it feel elite? Is it a discount your Customers expect (and don’t appreciate) or does it feel like an exclusive award not everyone can get? Brands that can create a reward experience that is experiential will experience the Customer loyalty rewards programs are meant to create.

What do you think about the loyalty programs you are in? Do they really drive loyalty for you?