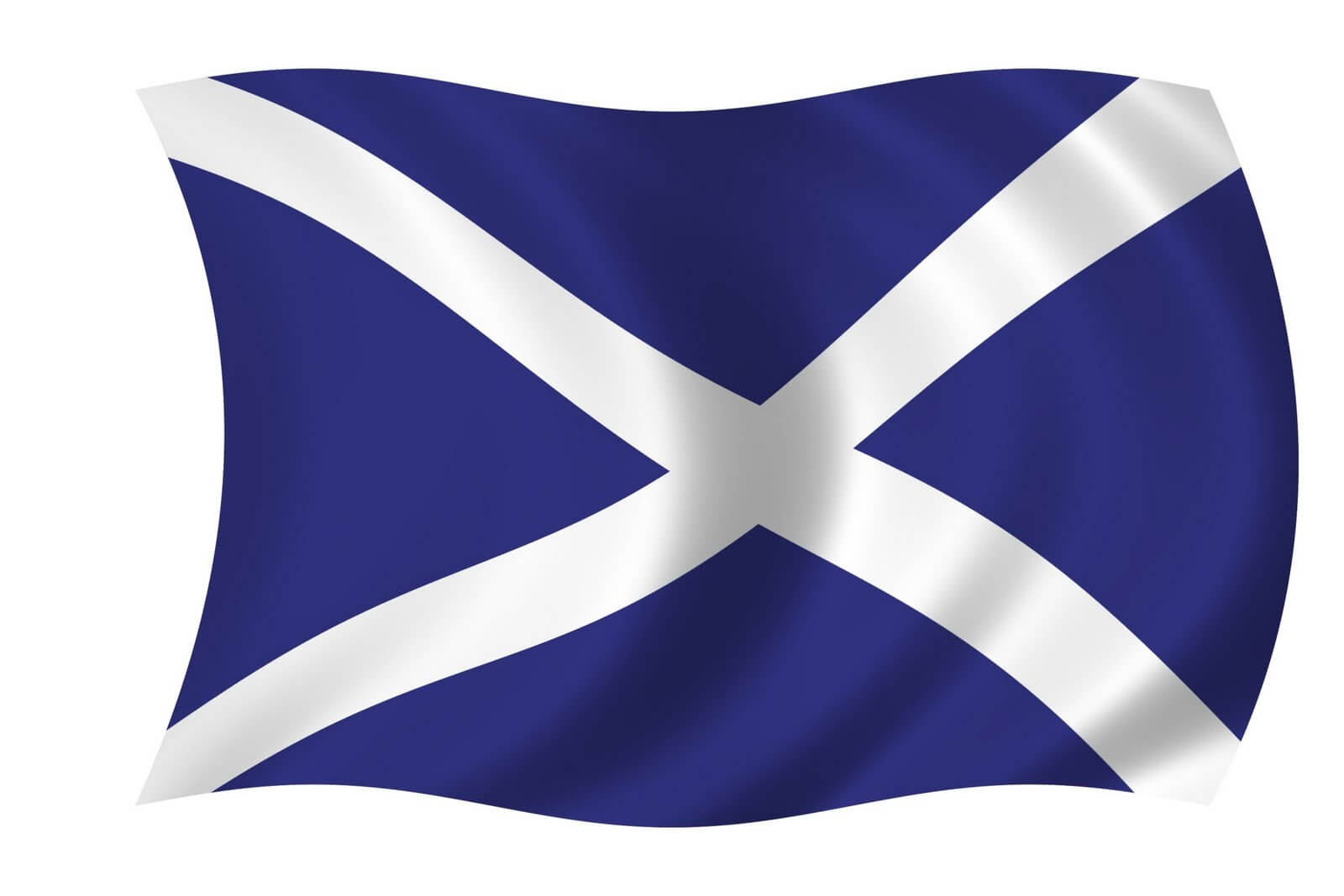 Well, there you have it! After so much campaigning, so many questions, debates, and emotions that moved currencies and markets, the Scottish said, “No!” to independence. I won’t go into deep macro-economical, sociological, PESTAL analysis, etc. I won’t even get into why they Scottish chose not to go.  For me, it comes down to two words: Loss Aversion.

Before I explain what I mean by that and how it has to do with Customer Experience, however, let me first tell you where I was born. I come from Bulgaria, which is the oldest European Country still using its name more than 1,300 years after fighting the remains of the Roman Empire for its right to be. Of those 1,300 years of national consciousness, however, almost 500 are spent under the rulership of the Ottoman Empire who conquered the whole Balkan Peninsula and even reached the gates of Vienna, Austria.

Needless to say, living under the Ottoman Turks (to be excused by the contemporary ones) was much different and quite harsh, to say the least, compared to living in the United Kingdom of Great Britain.  So in the late 19th century there was a national uprising. People fought hard under the banner, “Freedom or Death” and paid with their lives. Whole villages burned; men, women and children were executed.

If people had the right to vote back then I doubt many would vote against independence. I’m sure there would have been such people, and those would be the ones with good positions and wealth who had a lot to lose.

And here’s the key point, people hate losing much more than they like winning. I remember my professor of corporate finance in the business school saying, “If I’ve made people lots of money in a day on the stock market, I’ll barely get a few calls to thank me; but if it was a bad day, the phone won’t stop ringing from people asking what’s happening!”  Nobel Laureate for Behavioral Economics professor Daniel Kahneman calls this notion “Loss Aversion.”

Here are some abstracts from Wikipedia on Loss Aversion:

“Loss aversion refers to people’s tendency to strongly prefer avoiding losses to acquiring gains. Some studies suggest that losses are twice as powerful, psychologically, as gains… Note that whether a transaction is framed as a loss or as a gain is very important to this calculation: would you rather get a $5 discount, or avoid a $5 surcharge? The same change in price framed differently has a significant effect on consumer behavior…. The effect of loss aversion in a marketing setting was demonstrated in a study of consumer reaction to price changes to insurance policies.[2] The study found price increases had twice the effect on customer switching, compared to price decreases.”

The basic principle of Loss Aversion is that people hate losing much more than they like winning, and the ratio is somewhere between 2:1 and 3:1. An experiment was conducted with students to bet on “Heads or Tails”. If they would win they’d get $50. If they’d lose they would have to give $50. Not many people took that bet. So they offered the next group of participants $100 if they won vs. $50 to give away if they lost and as you can imagine more people took this bet. But when the stakes increased to $150 to win vs. $50, the majority would take the bet.

Here is also a video of Dan Ariely, author of “Predictably Irrational” and professor at Duke University who explains and provides more examples of Loss Aversion.

He gives an example supposing that you just took a job and your yearly salary is $50,000. Shorty after your employer says, “We are having a very bad year and need to of reduce your salary through no fault of yours.” In this situation, your reference point to judge losses and gains is not $0, but $50,000. In that case even a small reduction might seem like a big loss for you and you would be very upset.  But if your reference point was $0 and you were offered a job for $48,000 a year, you would probably still be happy to get the offer.

Here’s where the vote for Scottish Independence relates. You see, the same thing I believe happened with the Scottish.  The majority were judging the two options (vote “yes” and vote “no”) through the lenses of potential gains and loses. Some losses were certain; e.g. lose the current currency in circulation with all the uncertainty associated with that, lose EU membership, and for some people, lose their job as some companies said they’ll move their operations out of the country.  The gains were also certain; e.g., being independent, choosing their leaders, etc. The gains, however, didn’t look to be twice or three times better than what they currently had and had to risk. Furthermore, the living standards for most people were good enough to make them risk-averse.

I am not judging the Scots by any means. If people in Bulgaria were given the option to choose to be governed by European or even British politicians over our current ones,  I’m sure many would choose to do so.

How is this applicable to Customer Experience? Well, Loss Aversion is applicable to Customer Experience as well. We see it all the time. An example is the outrage that Netflix suffered from subscribers after removing close to 1,800 titles from its library. The reality was that these were titles that not many people were watching and so they were clearing them out to introduce new ones. Regardless, the public outcry was huge because Customers felt they were losing something.

Similarly a global charge card company (simply put, a card that you can pay with that comes with benefits for which you pay an annual fee) used to provide free parking for its customers in one airport. When they removed that benefit to replace it with another one, their customers were enraged and still talk with pain about that years later.

The loss aversion was in effect as well when several major US banks (e.g. Bank of America, Morgan Chase, etc.) were considering a $5 debit card fee. This led to a large public revolt and forced the banks to axe their plans.

If you are making a big change to your Customer Experience that requires a loss, the key to avoiding the negative effects of Loss Aversion is two-fold. First to recognize it could be a factor. Second, find out what they truly value (ideally 3 times more than what they’ll perceive as a loss) and emphasize those gains. By managing loss aversion, a charge card managed to increase its fees by more than $300 and still retain most of its customers. How? By focusing their communication on what their customer truly valued (even though some of the customers were not consciously aware of what it was they valued).

And since I mentioned Kahneman I can’t miss the chance to mention one of the most profound experience psychology principles that we’ve come across: the “Peak-End” rule.

What Kahneman says is that people don’t choose between experiences but between the memories of their experiences. These could be two very different things. Therefore, the memory of an experience is more important than the actual experience. What Kahneman’s research shows though is that what people remember is the “peak” moment (positive or negative) and the “end”.

If there ever was a good ending, then John Oliver knows it. So, for my ending I want to leave you with John Oliver’s video on Scottish Independence:

Why did I include that? Because it’s truly funny, and I want you leave you with a strong ending.

So there’s the lesson, Loss Aversion is a heuristic process that should be taken into account by organizations and policy makers. However, by knowing its effects and the basic rule that the gains should outweigh the losses by a ratio of 3:1, changes in fees or changes to the value proposition could be successfully managed.

So yes, that…and make sure you end with bagpipes–really, really loud bagpipes.

zhechoWhat Does The Scottish Independence Vote Have to Do with Customer Experience?10.29.2014