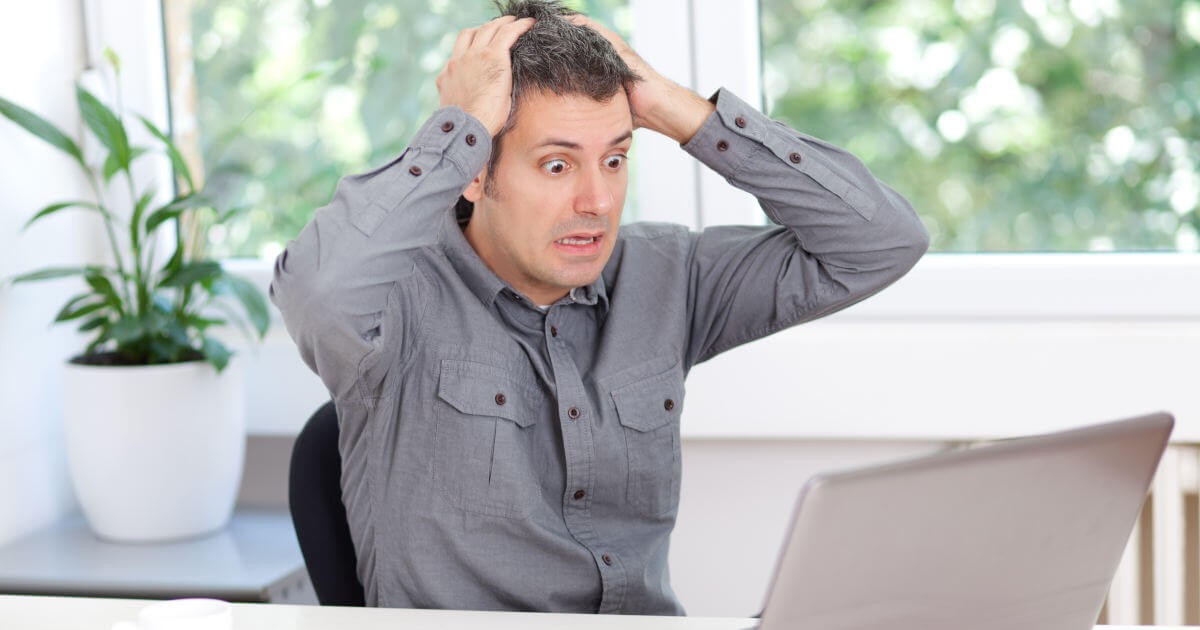 I downgraded one of my online subscriptions recently. I noticed in the process that not only did the platform tell me about all the features and benefits I would lose access to by downgrading, but they put it in red typeface AND had me check off a box for each item I was losing. I couldn’t help but think what a great example this experience was for using Loss Aversion to get customers to do what you want.

We discussed using the effects of Loss Aversion in your marketing as part of our new podcast series of the Ten Most Effective Ways to Influence Your Customers’ Behavior. First articulated by Nobel-prize-winning economist Daniel Kahneman and Amos Tversky, Loss Aversion is the idea that the losses loom larger than gains. What I mean by that is if I give you $10, it feels good, but if I take away $10, that feels worse than gaining $10 feels good. In other words, Loss Aversion describes how losses feel worse emotionally and psychologically than gains feel good.

Loss Aversion is the basis of the insurance industry. Insurance protects against loss by reducing your financial risk for a small (relatively) fee.

However, Loss Aversion works for more than insurance companies. If you can emphasize the potential losses to your customers if they behave a specific way, like unsubscribing, that tends to be motivational.

Part of the reason this works so well is it is in our human nature to look out for negative things, which we call a negativity bias. Loss Aversion plays into that nature and tends to be one of the most reliable concepts that you see in human psychology. It influences a lot of our behavior.

Framing As A Loss Brings On the Gains

From a Customer Experience or a marketing standpoint, there are many messages that you could reasonably, truthfully, and accurately portray as either a gain or a loss. This example demonstrates the concept of Framing.

Framing, as you might recall, is how you present a choice to people. Gain/Loss Framing is a common type of framing used in communications. How you offer your message is critical to how it affects your customers’ behavior, so we caution you to be sensitive to the differences and deliberate in your choices.

For example, several years ago, in a field experiment in Israel, a bank encouraged its customers to use debit cards instead of cash. The researchers randomly assigned different letters to the target customers on their mailing list. One group received a letter emphasizing everything they would gain by using the debit card; the other group got a letter describing all the benefits they lose by using cash. The information was the same in both letters because the benefits of using a debit card are the same in either case (e.g., the ability to track purchases, protection from fraud, etc.), but the framing differed. The research showed that there was a whopping difference between the effectiveness of the two messages. The letter framed in losses persuaded more customers to use the debit card instead of cash.

Recently, I have had a similar experience. I’ve been buying some health insurance in the States (and many of you know what fun that is). It’s a complicated process that involves comparing complicated features of each policy, between the monthly rate vs. the deductible, the network, access to specialists, co-pays, emergency care and  the list goes on. (There seem to be 50 million variants! Eventually, we decided by picking what we wanted to lose the least.) However, the insurance companies understand this concept of Loss Aversion, so they frame the gains or losses depending on the audience segments to which they want to appeal.

In this case, mimicking how insurance companies use Customer Segmentation in your organization’s framing is an excellent strategy. We all have different perspectives or Reference Points going into this decision. As a 60-something participant in a health plan, I have other concerns about losses in my healthcare coverage than a 20-something participant. Families have different worries than individuals. Women have specific concerns about coverage than men, and so it goes as you segment the potential subscribers to health plans.

That individual perspective is also critical here. If you have never had health coverage, and now you have access to it through an employer, let’s say, then all the insurance policies feel like gains. However, the long-time employee informed that the company is switching insurance coverage (again) might have a different perspective where many of the new plans feel like losses.

Moreover, If you were buying insurance for the first time, then you might view all the coverages as gains because it’s better than what you’ve got now, which is nothing. But if you had any reference point for what to expect here, then anything less than that will be a loss.

The effect of losses is crucial to consider because they drive a lot of customer behavior.

Many times, Loss Aversion is responsible for your customer complaints. Customers who feel they didn’t get what they thought they should from your product or service might feel a loss that causes an adverse reaction. Customer expectations for your experience could drive complaints, too. If people expect a particular experience and then don’t get it, they feel a loss. Moreover, gains and losses can be relative to the experience. For example, the same experience in a hotel could affect customers differently if they received it at Motel 6 vs. The Ritz Carlton.

Loss Aversion is one part of a larger concept called Prospect Theory. Prospect Theory, which Kahneman and Tversky also developed, describes how people in decision-making are not strictly rational. Loss Aversion isn’t a rational influence; it’s emotional. Moreover, even after people are aware of it, they don’t change their behavior.

Loss Aversion Is NOT Always a Negative Message

A common misunderstanding about Loss Aversion in the application is that people think Loss Aversion means being negative. That is not what we mean by using the effects of Loss Aversion. You don’t need to be negative to benefit from the impact of Loss Aversion. You can; both fear-appeals and negative advertising are examples of using a negative side of Loss Aversion in marketing and, in some cases, are effective. However, we are instead encouraging you to look at it as a mode of communication. We see you using Loss Aversion by emphasizing the same information that communicates what customers will lose if they don’t take advantage of your offer instead of what they will gain if they do. Taking that tack does not necessarily mean scaring people. It’s more like the concept behind “FOMO” (Fear of Missing Out).

I have recently joined Clubhouse, a social network based on audio chat where people can interact in a podcast-like setting, but with a Q & A facilitated with a moderator. It enables me to have a mass informal conversation. (By the way, my handle is @ColinShaw_CX.)I find it engaging and educational. However, I also wonder if my participation is because I think it might be the “next big thing,” and I didn’t want to miss out on it. There have been times that I wished I had jumped on the bandwagon sooner with things like this, and I didn’t want to add Clubhouse to the list. However, that’s only part of it; I also find value in the platform. This dichotomy in my explanation is key for another point I want to make: it’s usually not just one psychological principle influencing any given moment in decision-making but a combination of things. Human behavior is complicated.

So What Should You Do with Loss Aversion in Your Customer Experience?

As usual, I like to make these concepts applicable in tangible ways for your Customer Experience, to take them “beyond the philosophy,” as it were. Here are a few things I think you can do with this information to influence customer behavior positively.

In my case, I still downgraded my subscription service. However, I am acutely aware of what I gave up in the process. Your customers will be too, and, in some cases, they might not downgrade in the same situation. Every one of those times is good for your customer churn rates and bad for your competitors’ new customer acquisition numbers. And who on earth would want to give that up?

Colin ShawThis Is One of The Most Powerful Marketing Tools: Peoples’​ Aversion to Loss06.11.2021