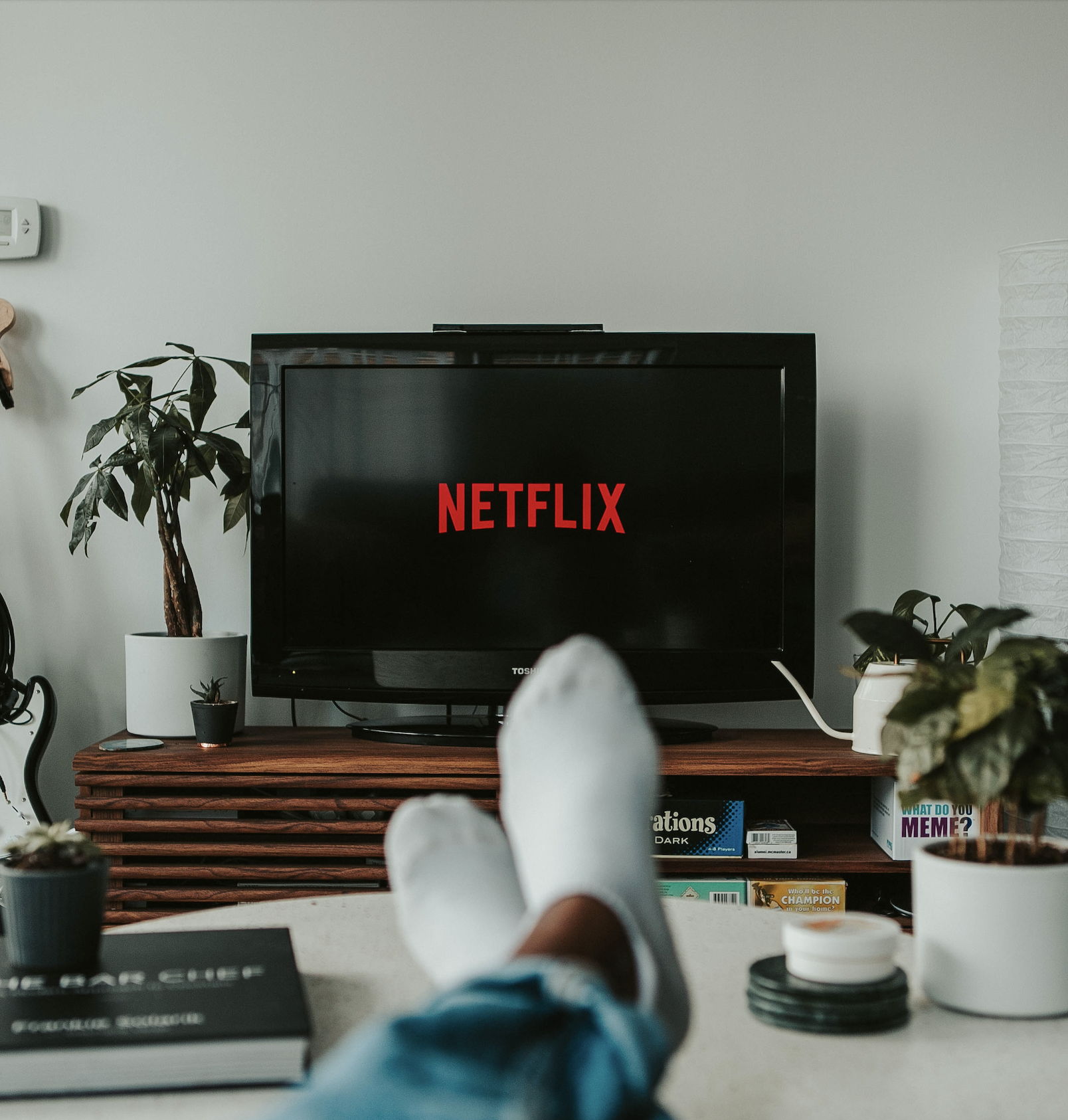 Netflix has a great show called “The OA,” but you shouldn’t watch it. You will wish you hadn’t if you ignore me and queue it up. This fantastic and disappointing show is the victim of using old metrics for televisions’ success to measure performance in a new delivery channel. The problems with this show represent how the implications of the Long Tail in today’s environment dictate changing how we invest in our businesses and experiences, and that ignoring it will be detrimental to your customer strategy.

Now, you might be thinking, what is the “Long Tail?” and are prepared to Google it. Moreover, you might feel tempted to look up “The OA.” Let me save you the trouble on both counts, starting with “The OA”:

As you can see, this mysterious program was a Sci-Fi show about people that could travel between realities in the multiverse. The show was written with a five-season arc. At the end of season 2, it ends with a shocking cliffhanger. Fans of the show couldn’t wait to see what happened next.

But they will never know; Netflix canceled the show after season 2.

“The OA” was the victim of Netflix’s policy to give deals for two seasons of new content. Netflix bases renewals on engagement with the show. Netflix determined that not enough people were watching the show to order any more seasons.

However, if you wanted to—and, again, I don’t recommend it—you could watch those two seasons, which they call parts, on Netflix right now. You could also feel profoundly unsatisfied after Part 2 when you don’t know what happens next.

This situation leads me to my explanation of Long Tail (which Investopedia explains well). The Long Tail refers to the difference between what is possible with brick-and-mortar and virtual inventory.

The Long Tail is the business strategy that allows businesses to sell low volumes of a large number of products to people, as opposed to a more traditional business model, which involves selling large numbers of a few products to people. However, it requires a distribution channel that is large enough to handle this inventory.

For example, a book store can only put the most popular books, the top of the top best sellers, on their shelves for customers to come and buy in their physical location. Amazon did not have those restrictions on inventory. They could have any number of books, even an infinite amount because Amazon didn’t need to consider shelf space. Many of their books might only sell to a few readers, but it doesn’t matter to Amazon because it cost them practically nothing to have them “in stock.” The books were part of the Long Tail catalog of books, available when needed and not in the way when they weren’t.

Netflix content is Long Tail, too. For example, if you missed the “Squid Game” wave last year, you could watch it now. Netflix has it on their platform. Many people might watch it later, too. “Squid Game” has five Emmy nominations for 2022. Moreover, a second season is coming, so you might want to binge it before that season drops.

Netflix isn’t the only content provider that uses the “perform-or-get-canceled” model for renewal. Television broadcasters have used it for years. Television broadcast networks, like ABC, NBC, CBS, FOX, etc., would order a season or several episodes of a new TV show for airing on the network and then see how it performs with audiences. The show’s rating or market share would determine if the TV show was renewed. In other words, if no one or not enough people watched the show when it aired, the network canceled it.

However, many people don’t watch shows the same way these days and certainly not when they are watching content on streaming services. Someone today might see a show pushed toward them in recommendations but not watch it for six months or six years. However, when streamers do watch, they might watch the whole season in one weekend.

So, using the old broadcast model for streaming shows doesn’t make sense because it doesn’t match people’s new TV-watching behavior. Plus, it creates a new problem: unresolved content. Netflix paid all that money for the first two parts of “The OA.” It’s part of their catalog now, but it’s incomplete. So that investment is now more or less wasted because the content is unresolved. People that watch it will leave the series feeling unsatisfied, which will not reflect well on Netflix’s experience.

Netflix is paying attention to what’s happening with their experience, too. Earlier this year, Netflix reported that they were losing subscribers. Soon thereafter, they lost $50 billion in market capitalization. There were a lot of reasons why this happened and other streaming services lost subscribers, too. So, we don’t mean to imply that their renewal policy is the culprit here. However, providing incomplete subscriber experiences isn’t going to help matters. People need things to conclude, not an unresolved cliffhanger, to feel satisfied.

Streaming services want a blockbuster that everyone watches. Finding those series might mean that you have to cut resources to another that is still finding an audience. That makes good business sense.

However, there is a Long Tail to consider regarding your investment, also. When things are unresolved, it creates cognitive dissonance. That’s an uncomfortable state for many of us, and some more than others. As a result, we develop strategies for overcoming cognitive dissonance. Unfortunately for Netflix, that could mean not exploring unknown (read: as-yet-unpopular) content that could leave the audience hanging. All of those assets will linger, unwatched. Eventually, it could mean subscribers leave the streaming platform altogether because “there’s nothing there to watch that I haven’t already seen.”

Cliffhangers were a technique for the old way of watching television. If you ended a broadcast season on a cliffhanger in the spring, people were eager to tune back in the following fall to see what happened. Moreover, viewers tolerated this uncomfortable “hanging” state because there wasn’t another option.

However, as I mentioned before, people don’t watch TV as they did during the broadcast era because they have other options. So, while the cliffhanger strategy was good in the old days of TV, it isn’t for the new. Or at least it isn’t for the end of every season. Moreover, if Netflix keeps its content that was canceled after a cliffhanger ending of season 2, they could get a reputation for it, poisoning their Long Tail content.

Netflix could change that for themselves, however. For example, they could stipulate that no new show can end in a cliffhanger for the second season. That way, they could stick to their two-season investment strategy and still have a complete show for their long-tail content if the show doesn’t thrive in viewership the way Netflix expects.

So, What Does That Mean to You?

The conversation about Netflix hits several critical points for organizations and their customer strategy. Looking at the situation that Netflix finds itself in now, there are some essential lessons from which we all can learn.

No matter your customer experience, the need for completion is an essential driver of customer behavior.

Part of the reason that Netflix has some of this unresolved content in their Long Tail is they were competing in a new industry using an old strategy. Now, they must confront the realities where they’re no longer seeing growth.

This situation often happens in business where we get stuck competing under the previous reality. It’s a natural human thing for us to look back and try to anticipate the future based on what we saw in the past instead of looking at the reality on the ground right now. With a new expanded inventory business model, organizations need to optimize their customer strategy and use different metrics for success, or they might find the opportunities with their Long Tail cut short.

We hope you enjoyed this issue of Why Customers Buy. If you have, please forward it to a friend or colleague.

Colin ShawThe Implication of the Long Tail in Today’s Environment07.28.2022