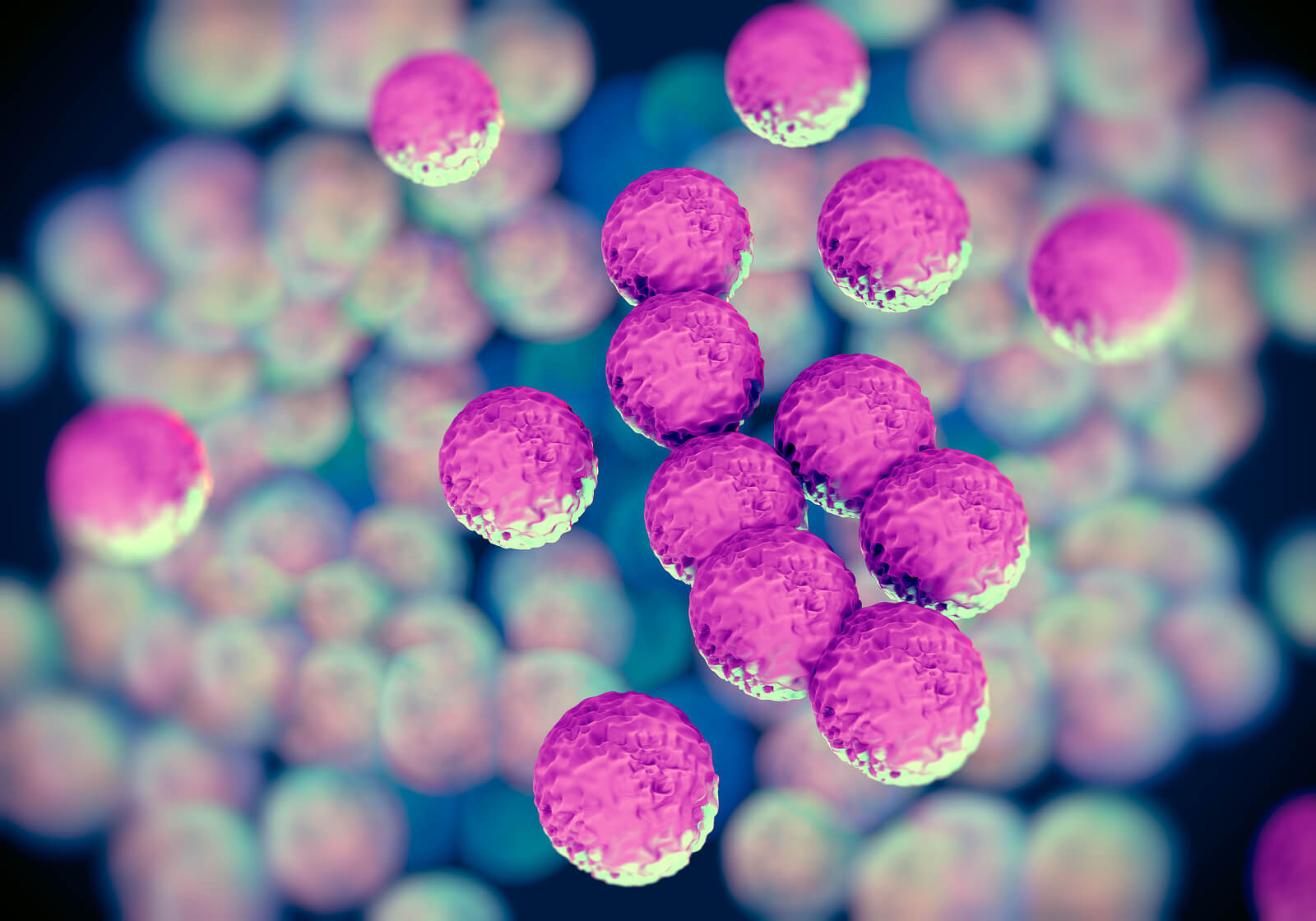 Cooties, or as British would call it, “the dreaded lurgi”, rule your life when you are six and associated with a classmate with which you either are or aren’t friendly. Most of us know that there is no such thing as a cootie, or a lurgi. But when it comes to Customer Experience, Cooties are a real thing and they are affecting the decisions that your Customer’s make.

So how are cooties affecting your customer experience? In several ways. Author Roger Dooley, wrote an article called “The Cootie Effect: Touch, Contagion, and Magical Thinking” that describes how a recent study found that the perceived value of an object is raised by the perception that a celebrity might have touched it, essentially infecting it with their “cooties.” The researchers call this phenomenon magical thinking because our perception is that the object absorbed parts of the celebrity’s personality. It works by raising value because they touched it, losing value if it was sterilized before you received it and gaining value if it was sterilized after another person or notorious celebrity touched it.

I know a couple of you reading this are thinking this is hogwash, but I would argue it could be because you are thinking of a Kardashian or other pseudo-celebrity that you don’t respect. Imagine any object that you want, say the apple that struck Sir Isaac Newton, the quill used to scribble out the Gettysburg address by Abraham Lincoln, or the microphone used to record Sir Paul McCartney’s “Let it be” and tell me that you wouldn’t perceive more value in it than a regular apple/quill/microphone. You wouldn’t tell me that because you are a human being, perfectly capable of creating the magical thinking that assigns more value to those objects.

And for you hard to convince readers, consider this item on Ebay. 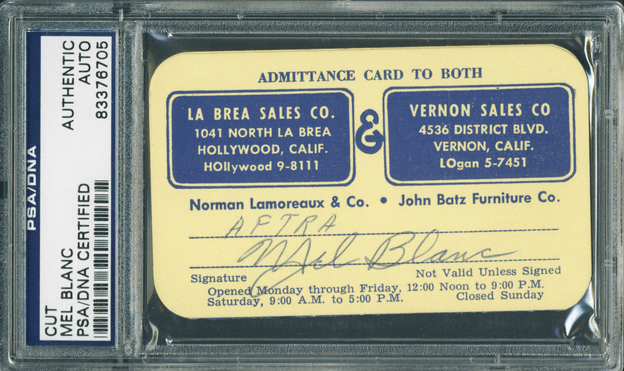 I like Bugs Bunny as much as the next guy, but I wouldn’t shell out $250 for this card. But it is DNA certified and has four watchers at the time I wrote this! The DNA certification is clearly to make sure that his cooties are still intact. The question is how did the owner have a sample of his DNA to check it against? But I digress. My point is there is a whole category on Ebay called, “Celebrity Owned,” ostensibly because there is more value perceived in these items.

The Cooties phenomenon is also apparent in retail, but not in a positive way. Subconsciously we perceive value in the ability to hold an item. What is interesting, however, is that we also perceive value dropping if we think a lot of other (not famous) people have also been touching it.

I am guilty of this. When I am shopping, I might pick up and try the gadget up front, but then put it back and dig back a few items on the shelf to get one that I think hasn’t been handled by other shoppers. Why? Because I want a new, unhandled product. The product that has been handled by everyone is of a lower value.

My subconscious tells me that if I want to have a gadget that is clean then I need to reach back further on the shelf to get the harder to get to items. Unconsciously, my brain tells me that this gadget in the front has been touched by lots of other shoppers, fiddled with and possibly damaged by countless hands.

Stores know this phenomenon exists, too. That’s why they sell the floor models cheaper than the ones still in a box. They know that the perceived loss of value of a chair that has been sat in by countless keisters can be too much for some shoppers. In order to get rid of it, they slash the price to reflect one more in line with the perceived value of the chair après countless keisters.

The Power of Our Mind to Shape Our Customer Experiences

I often say that humans are irrational but only because it’s true. We all have magical thinking at work in our customer experiences. While not all of the magical thinking has to do with cooties that may or may not still be on the object, we have equally outlandish notions that drive our decisions. These can include both the conscious and subconscious response to a stimulus.

Our mind is taking in thousands of bits of information every second. Obviously, we are not fully aware of all of these; otherwise we would be overloaded with information. But the subconscious mind is processing them nonetheless and creating an emotional response to them that is affecting our behavior in a given situation. This process is one of the biggest reasons that I always say emotions drive over 50% of the customer experience.

Consider the following infographic by 360Connext.com.

As you can see here, there are several factors at work creating an emotional reaction to the experience, not the least of which is our brain’s natural propensity to look for negative experiences. Furthermore, there are emotional reactions can be triggered by things we don’t even consciously notice, including the fictional cooties that are either adding or detracting value to the interactions.

So sure, cooties are fictional critters infesting playgrounds all over the world as we speak. But they are also preserved all over the purse straps carried by the actress down the red carpet for sale on Ebay and infesting the “try me” button the label maker displayed on the shelf at the office supply store. Fictional or not, they are there, and they are creating a reaction in your customers’ subconscious and unconscious minds, shaping their emotions and creating value for your products on the shelves…or Ebay page.

Do you have an example where cooties played a part in your decision whether or not to buy something? Please share your experiences in the comments below.

Colin Shaw is the founder and CEO of Beyond Philosophy, one of the world’s first organizations devoted to customer experience. Colin is an international author offour best-selling books and an engaging keynote speaker. To read more from Colin on LinkedIn, connect with him by clicking the follow button above or below. If you would like to follow Beyond Philosophy click here.