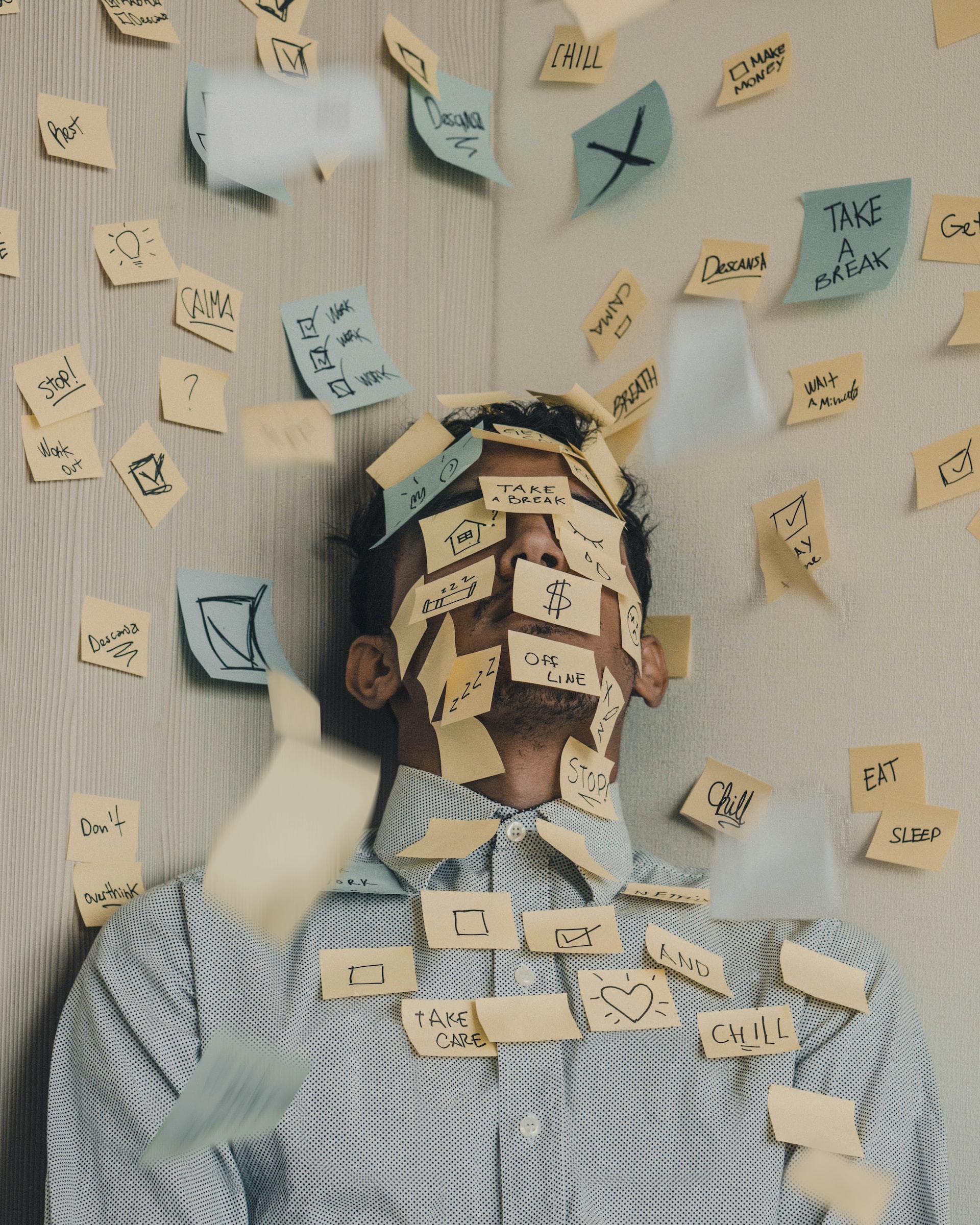 There is plenty of bad news to be had about a recession. However, if you think about it, there are some silver linings, too. With that in mind, we are going to explore some of these surprising advantages to manage how we respond to the looming threat of recession that we all are doing business under today.

Before we get into that, I would like to start with our younger listeners by explaining that recessions are part of a normal economic cycle. As a “mature” member of the business world, I know that this recession is only the next in a long line of recessions that came before.

This recession could be a byproduct of COVID and the screwy supply and demand cycles we have been weathering after the pandemic. In addition, the  war in Ukraine, which is terrible for the countries in and around there, is sending ripple effects outward, disrupting food and energy and everything else. Inflation is terrible, too.  Plus, there are tech layoffs at Twitter, Meta (Facebook), and Amazon—and those are only the layoffs getting headlines. Many quieter layoff rounds have likely also begun in offices all over the world.

We all can feel it looming in one way or another. Those suffering direct effects, like a layoff, are feeling it more than others. All this to say, my list today is not to minimize concerns or troubles caused by a recession. Instead, I attempt to control the controllable.

When you think about a recession, it’s a bit like wildfires.

So, in Florida, where I am at the moment, they used to suppress the wildfires. Now, authorities here have discovered a controlled burn is better for the environment. Effectively, wildfires have happened over centuries. So, rather than preventing all the wildfires, they control them.

In many ways, that is what many central banks try to do during a recession. They try to control inflation and make the peaks or the troughs not as high as they could have been unmanaged.

Like wildfires to the local ecology, recessions are part of the business cycle. An economy needs to expand and contract. These contractions can be healthy in the long term for economies, even if, in the short term, it can be harrowing for those living through it.

Recessions are also a time of change. When times are good, companies can get away with complacency. However, when times get tough, that won’t work anymore. The companies that are healthy survive, and the weak ones don’t. Therefore, it can be healthier to view a recession not as a surprising time of loss, but a cyclical time of transition.

So, with that in mind, let’s look at some of the upsides of this transitional time.

I learned this one the other day, and it applies here. Most things in life that are worthwhile happen because of tenacity throughout struggles and difficulties. 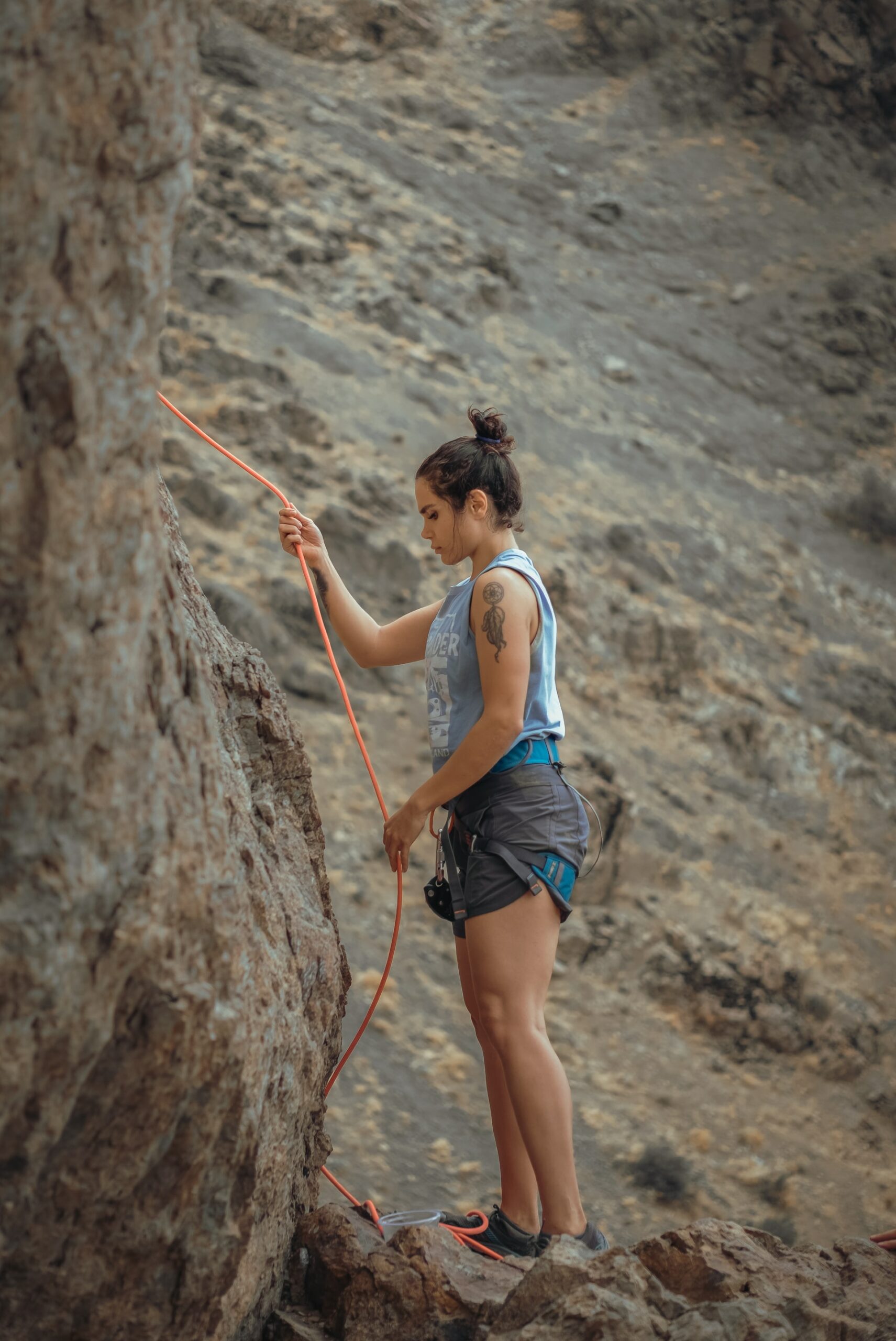 The opportunity of a recession is that organizations that have been ignoring troubled areas of their business model will feel compelled to fix them.

Twenty years ago, Charles Handy wrote a book called The Empty Raincoat. In the book, Handy writes about the ubiquity of change. People, sports teams, politicians, everything goes through transition. If you can imagine a sort of s-curve, at some point, the growth will get to the top when everything is going well. However, once it goes over the top and comes down the other side, the CEO gets sacked, and changes start.

In sports teams, my beloved Luton Town Football Club has experienced an s-curve. They were Premiership level, but they have gone down to the Conference level over time. However, we are climbing again to Championship, which is just below Premiership.

Politicians have it, too. When they get elected, the approval rate is high. However, they rarely stay there. In some cases, it is a bit of a roller coaster ride.

So, where are you?

Where is your organization on the growth curve? Regarding experiences, you have to remember that you can fix only so much of the rational stuff before you start to head down the curve. Therefore, the next level of growth will come from the irrational or emotional changes you make to them. So, why not jump on those when things are still good?

Speed up when others slow down.

Years ago, a driver in the lead of a Formula 1 race spun out, crashed, and died, which wasn’t that unusual back in the early days of the sport. The driver that had been in second went on to win the race. After the race, a journalist asked the winner if he slowed down for the crash. The winner said he didn’t because he knew everyone else would. So instead, he sped up.

What’s the point I’m trying to make? When you hit a recession, typically, people cut back on things like training and improving customer experience. However, the opportunity here is to double down on those efforts because everybody else will cut them. So put your foot on the accelerator and use the recession as an opportunity to improve the experience.

We have had similar conversations with companies regarding best practices. While we see there can be advantages to following others in business, if you want a breakout success, you need to differentiate yourself, not follow the crowd.

The same idea applies during a recession.

If everyone is moving like a school of fish in one direction during the recession, this is your opportunity to swim in the other direction. You can zig when they zag.

Entrepreneurs know this. Many of them start companies or expand rapidly in a recession and to great success.

However, an integral part of this strategy is understanding what customers want and what will drive value for them. Moreover, older industries might benefit from this strategy more as they are due for disruption. Many times, this strategy also necessitates being part of an agile organization. However, when all the conditions are right, choosing a different strategy than everyone else can make all the difference in an economic time of transition.

Officially, there isn’t a recession (yet). However, planning for one isn’t a bad idea.  So, how are you going to react at a personal level? At a professional one? As they say, luck favors the prepared. You have to control the things you can, so what can you control?

There’s some excellent research in psychology that backs up the idea. When we’re looking for something, we tend to find it; we tend to see it. So, if we go into this next business cycle with the attitude that things are hard, but let’s find what I can do differently, we’ll be more likely to see the opportunities.

Keep the focus on the experience.

Many organizations adopt an inward focus during bad times. However, that inward attention takes the emphasis away from the customer. Instead of concentrating on customers outside, everybody turns their back, facing inward with worries about how the organization will get through this and their personal job security.

If you remain the proponent of improving customer experience, you can use that to your advantage. You can be the winning race car driver that accelerated when everyone else was slowing down.

Also, keeping that emphasis on the customer will be refreshing for people. After all, they are used to experiencing so much less these days. Since the pandemic, the American Customer Satisfaction Index (ACSI) has dropped to its lowest point in 17 years, which is not great.

However, the ACSI dip also demonstrates the enormous opportunity inherent in business today for delighting customers by improving the customer experience. Moreover, Customer Science can help you take advantage of this customer strategy to keep the effort where it should be during this time of transition, on customers.

No one is looking forward to a recession. However, if one occurs, it doesn’t have to be the end of everything. In some ways, it might even be good from an organizational perspective.

Nobody wants to be told their position is redundant or to be laid off, either. Sometimes bad stuff happens that we cannot control. However, we can control how we think about or react to it.  Many people who have lost a job at one point say that it was at that moment that they made the decision to start their own business or switch careers to great success. So, once the initial anger wears off, it is crucial to consider your options. It might be the best thing that ever happened to your career.

That said, recessions have some opportunities to offer businesses, and business people, today. As they say, “Necessity is the mother of invention.” Therefore, I encourage you to try to adjust your mindset about recession.

From a psychological standpoint, we tend to be risk-averse when things are going well. We tend to be more risk-seeking when we’re in the domain of losses, when things are going poorly, or when there are adverse outcomes. To the extent that risk is necessary for growth, these recessions can also change how companies are managed over short periods, and sometimes that can also have positive outcomes in the long term.

Colin ShawDon’t Panic! Here Are The Many Advantages of a Recession12.05.2022