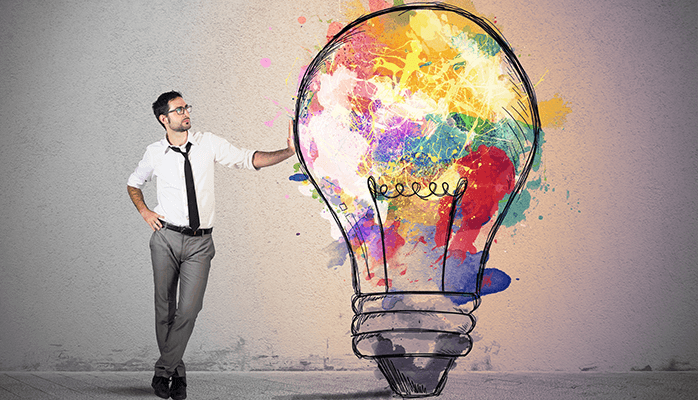 This is former F1 champion Lewis Hamilton stopping in the wrong team’s garage to change tires. He had recently joined the team of Mercedes who were waiting for him but his decade long habit of seeing the McLaren (his former team) mechanics outfit (cue) and stopping in for a change of tyres (routine) kicked in. Check out the video:

I really love this video as it just shows the extent to which we are driven on autopilot by our habits (literally in this case).

We know that we are, in the well-worn phrase, ‘creatures of habit.’ This statement from the psychologists Townsend and Bever captures one of the great truisms of human behaviour – and one of the great challenges for marketers.

We know that those habits can shape the fortunes of brands and products. One study from Duke University estimated that habits shape 45 percent of the choices we make every day, not conscious decision making as you might have thought.

Yet benefiting from a habit is one thing; knowing how to create or change it is something else entirely. As neuroscience reveals more about what habits are, and how they come to direct our behaviour, it’s becoming clear that marketers cannot afford to ignore the habit-forming. After all, to get people to buy their new products they need to understand people’s routines (habits) and how they can change those.

Charles Duhigg is a staff writer for The Times and author of “The Power of Habit: Why We Do What We Do in Life and Business.” In an article about habits for the New York Times in 2012, he writes,

“Over the past two decades, the science of habit formation has become a major field of research in neurology and psychology departments at hundreds of major medical centers and universities, as well as inside extremely well financed corporate labs.“

Duhigg goes on to say that understanding consumers’ shopping habits and personal habits for marketing is a priority despite the fact that most of us are hardly aware of those patterns ourselves. The statisticians know, however, and marketers want to know what they know. Andreas Weigend, the former chief scientist at Amazon.com said in Duhigg’s article, “It’s like an arms race to hire statisticians nowadays. Mathematicians are suddenly sexy.”

Target Knows When to Target Marketing

Target has always been the most successful company for defining and using these patterns. With their comprehensive inventory, which includes groceries, electronics, clothing, hardware and more, they have decided they want to be consumer’s one source for everything. Their primary goal in the marketing campaign is to convey this to consumers.

What they have discovered that this isn’t an easy task. The biggest reason: consumers’ shopping habits are deeply ingrained and difficult to change.

Target did learn that the birth of a child is a great time to change habits, however. So the statisticians determined some key behaviors that indicated that a woman was pregnant. When they saw these purchases in the customer’s history, they decided that they would begin the targeted campaign to these women. It has proven to be successful…so successful that there is a famous story where a father learned a couple of weeks after Target that his teenage daughter was expecting.

In this way, Target has used the natural tendencies of people to change their habits as the time to communicate that Target has everything they need. They are, of course, using a life event as a major trigger for changing habits and the one they chose is woman-specific. So while this is effective for them, it might not work for everyone.

The Power of Habit

The power of habit can be used in other ways, however. The research has applications outside of store purchases. Here are some great examples from different environments of working with natural tendencies to achieve a desired outcome:

The key takeaways from this are that habits are natural for humans, can be changed if the timing is right, and are integral to building brands. With nearly half of every decision decided by habits, the real question is how much longer can you afford to ignore the power of habits in your marketing efforts?

zhechoDo You Harness the Power of Habit in Your Marketing Yet?11.11.2014