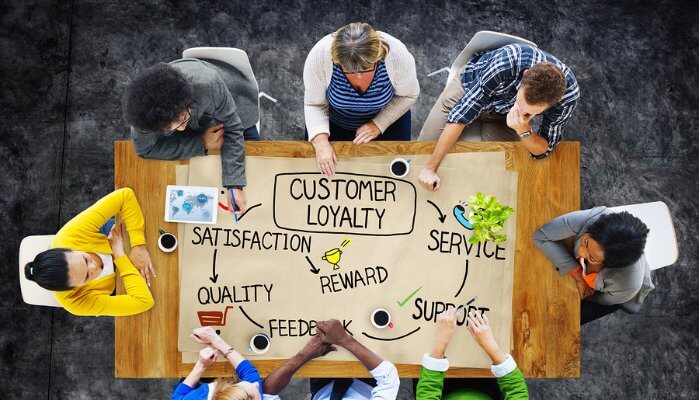 The VOC is more vociferous than ever. But what do you do when the VOC doesn’t have anything nice to say—and keeps posting it all over review sites?

You must address them the three following ways.

Negative reviews are a fact of life. And they are influential on future Customers. Zendesk, a cloud-based help desk software, sponsored a survey that revealed 88% of respondents admitted an online review influenced a buying decision.

According to an article on the BBC, some companies sue their Customers. Plumbers in England sued Yelp in 2014 for the reviews posted by them. Some other companies take it even further than that. According to a Canadian company HomeStars, a review is usually removed from a site because the reviewer received a “threatening legal letter.” (Incidentally, HomeStars sent an “anti-bullying” letter to businesses to stop this practice).

I would just like to take a second to state the obvious here:

Suing Customers over a bad review is complete madness, pretty much always.

So, if you can’t sue for a bad review (and for goodness sakes, don’t!) what can you do?

There is no way your organization and all your team members are going to be perfect 100% of the time. Balls will be dropped, tempers will flare, and bad reviews get posted. But before you call the lawyers to draft a “cease and desist” letter, perhaps trying any of these three suggestions might get better results.

What advice do you have for responding to negative online reviews? We’d all be interested to hear your insight in the comments.