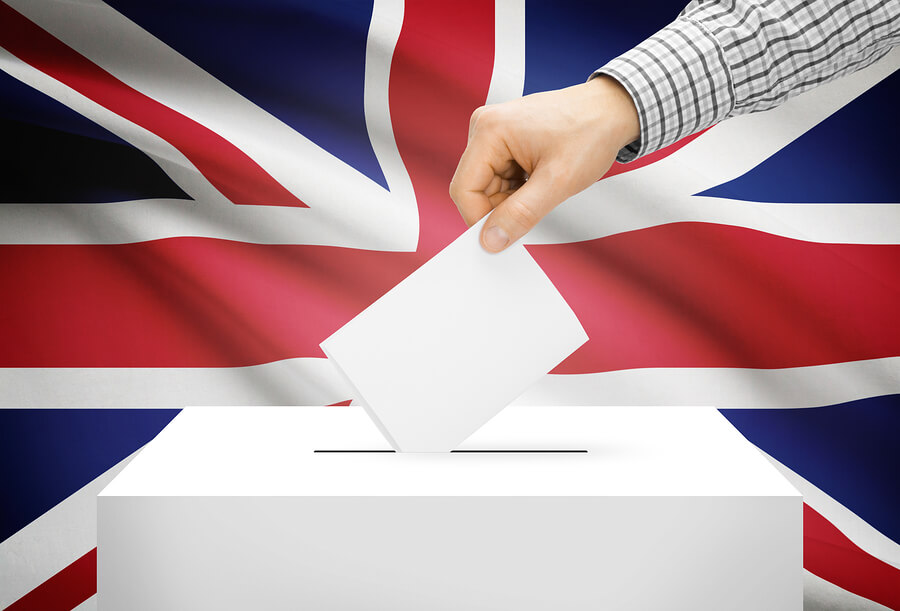 Last week the UK elected a new government. All the polls leading up to the election said it would be a Hung Parliament, i.e. no one political party would be the outright winner/have a majority. On election night the Conservatives won a majority—a great shock to everybody!

So why did people say they were going to vote one way and then change their mind? My take is people often say one thing and do another.

Since many marketers are also responsible for polling for their brand, maybe we can glean some wisdom from the polling failure by taking a closer look at why 3 Reasons Why People Say One Thing and Do Another.

Reason #1: It is a complex process to understand what people (and Customers) want.

The pollsters weren’t trying to get it wrong. They were earnest in their efforts to get a sample on which they could predict where the election was headed. So they, like all of us, were scratching their heads when the dust settled, and the Conservatives won a clear majority. Even if they were reaching a broad sample of the British population, the answers they got back might not have been accurate. Why? Because sometimes the voter didn’t know what they wanted yet. What they wanted for the election was “hidden” in their subconscious, down in the emotions.

Many times there is a hidden part of how a Customer feels that drives their behavior. You might complete research where Customers tell you they want something, implement that something, and see no change in Customer behavior. It’s important to look for the causes of the behavior to see what Customers really want. We find most often in our work that these causes are hidden down in the emotional subconscious.

Reason #2: People have two ways of thinking about things and whichever one is in control at the moment will direct their behavior.

We know there is a big difference between what people say and what people do.Sometimes people don’t know what they want until they are forced to make a decision, as in the voting booth. However, the way people make decisions many times, is with their heart not their head.  In Professor Daniel Kahneman’s book, “Thinking Fast and Slow,” we learn about the System One (emotional, instinctive, fast) and System Two (methodical, logic-based, slow) thinking. On the poll inquiry, they could have used System One thinking, answering quickly without using their more rational thinking from System Two. However, System Two might have showed up for the actual vote. Or vice versa. It is, in many ways, mysterious.

Essentially, the difference between what people say they will do and what they actually do is the core message of our Emotional Signature. People are not rational, so basing your actions on research addressing the rational side of your experience is not going to get you to where you need to go. Every brand has an experience that generates emotions that drive your Customer’s behavior—and they are not rationally based. Exploring the emotions connected to your brand is going to give you a much better basis for predicting how Customers react.

Reason #3: Marketers need to consider how the data is being collected.

In an article on the Huffington Post on the polling debacle, a correspondent argued old methodologies for polling might have contributed to the error. Polling results come from sampling the population, usually via their home phone. As many of you can imagine, it is increasingly difficult to reach people on a home number. Why do pollsters still use the home phone in 2015 you might ask? Because there is a consensus amongst pollsters that mobile phones “are unreliable.” But frankly, if you aren’t reaching me on my mobile you can rely on not reaching me. I have a feeling that’s true for more than one of you reading this.

It’s important to change your methods of communication if you want to get a “sample” of the population. Don’t let the way things have always been done be the driver for your methods.

Politics and polling go together. They are essential to those who run and those who vote. However, in the election in the UK last week, the pollsters failed to provide an accurate representation of voters’ intentions, leaving many wondering if the methodology needs a closer look. My take is it probably should, but also that human irrationality and emotions played a part in the inaccuracy as well.

What do you think marketers can learn from this real-world example? I’d be interested to hear your NON POLITICAL thoughts in the comments below.