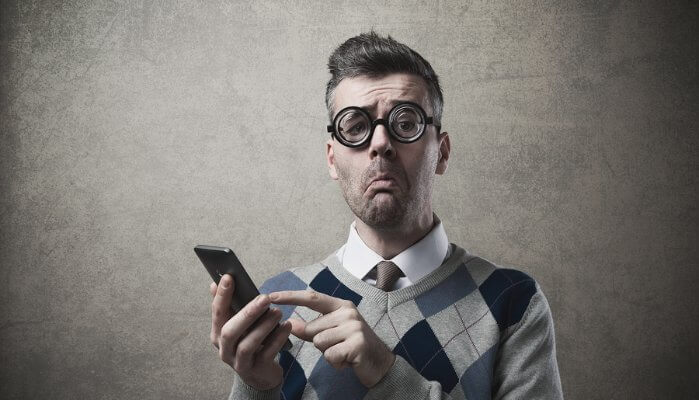 Why we do what we do is a fascinating science. The brain has interesting ways to interpret the world around us and spur us into action. Knowing the brain drives our behavior, you would think those with high intelligence would have the upper hand in making good decisions. Studies have shown, however, this is not the case. In many ways, intelligence can lead smart people to make dumb decisions, creating problems for their managers.

A recent article on the Big Think brought up some interesting points about why this is true for smart people, which include the following:

What Matters the Most in Making Decisions

Our intelligence is an important part of how we make decisions, but it isn’t the only part contributing to our success. Other important factors include what kind of thinking we use to arrive at a conclusion, self-awareness of our natural biases, and a healthy dose of humility. Let’s take a quick look at each of these factors.

The Kind of Thinking You Use

What kind of thinking you use to arrive at a decision has a huge impact on its accuracy. Several years ago, Professor Daniel Kahneman, winner of the 2002 Nobel Memorial Prize in Economic Sciences, looked closely at the idea that our minds have two systems of thinking in his book, “Thinking Fast and Slow”. The first type of thinking that Kahneman called System One, was fast and intuitive, based on natural associations that you have with information that make decision-making quick and easy. The other, System Two was slow and methodical, based on rational use of information to draw a conclusion that took more time and concentration. He determined that the first system was one we accessed more often than the second because it was easier. One of the jobs of the slower System Two is to govern the conclusions of System One.  This short video illustrates (literally) the concept well:

All of us do this, smart, dumb or somewhere in between. If we use the System One thinking, and System Two doesn’t weigh in to validate these decisions, our conclusions are not as based in fact as we think they are.

Self-Awareness of Your Bias

Self-awareness is key to making a good decision. When you know that you have biases, you can spot them in some of your System One decisions. According to the Big Think article, a recent study from the University of Toronto found that unbiased decision-making is mostly separate from a person’s IQ.

The reason self-awareness is a problem for intelligent people has to do with their opinion of themselves. Intelligent people suffering from hubris might forget that their quicker decision doesn’t have all the information, believing instead it is their marked wit and intellect that arrived at such a conclusion so quickly. They forget they have biases at all.

We have all heard the phrase, “We’re only human,” or “we all make mistakes.” Mistakes are important to all of us because they teach us a lesson. When we make a mistake, we usually suffer the unpleasant consequences resulting from them. It makes an impression.

When a person doesn’t believe they made a mistake or believes the mistake was not their fault, they don’t learn from it. They are doomed to repeat it. Highly intelligent people can overlook their bad decisions and how they were affected by their biases, which then keeps them from taking responsibility for their part in the decision, preventing them from learning from it.

Does that mean if you are highly intelligent you are doomed to make dumb decisions? Of course not! Usually, these other important elements of decision-making prevent (most) bad decisions. In some cases, however, they aren’t. The absence of these important qualities that go into a decision explains why being smart isn’t enough to prevent dumb decisions.

Having high intelligence is a great quality in a person. However, it is important also to temper that intelligence with rational, logic-based thinking, self-awareness of your bias, and a healthy dose of humility. Otherwise, you can end up with a smart person that repeatedly makes dumb decisions. And I’m sure we can all agree that no one wants to be that dumb!

I would be really interested to hear your comments of how to get the most out of smart people in the comments below.