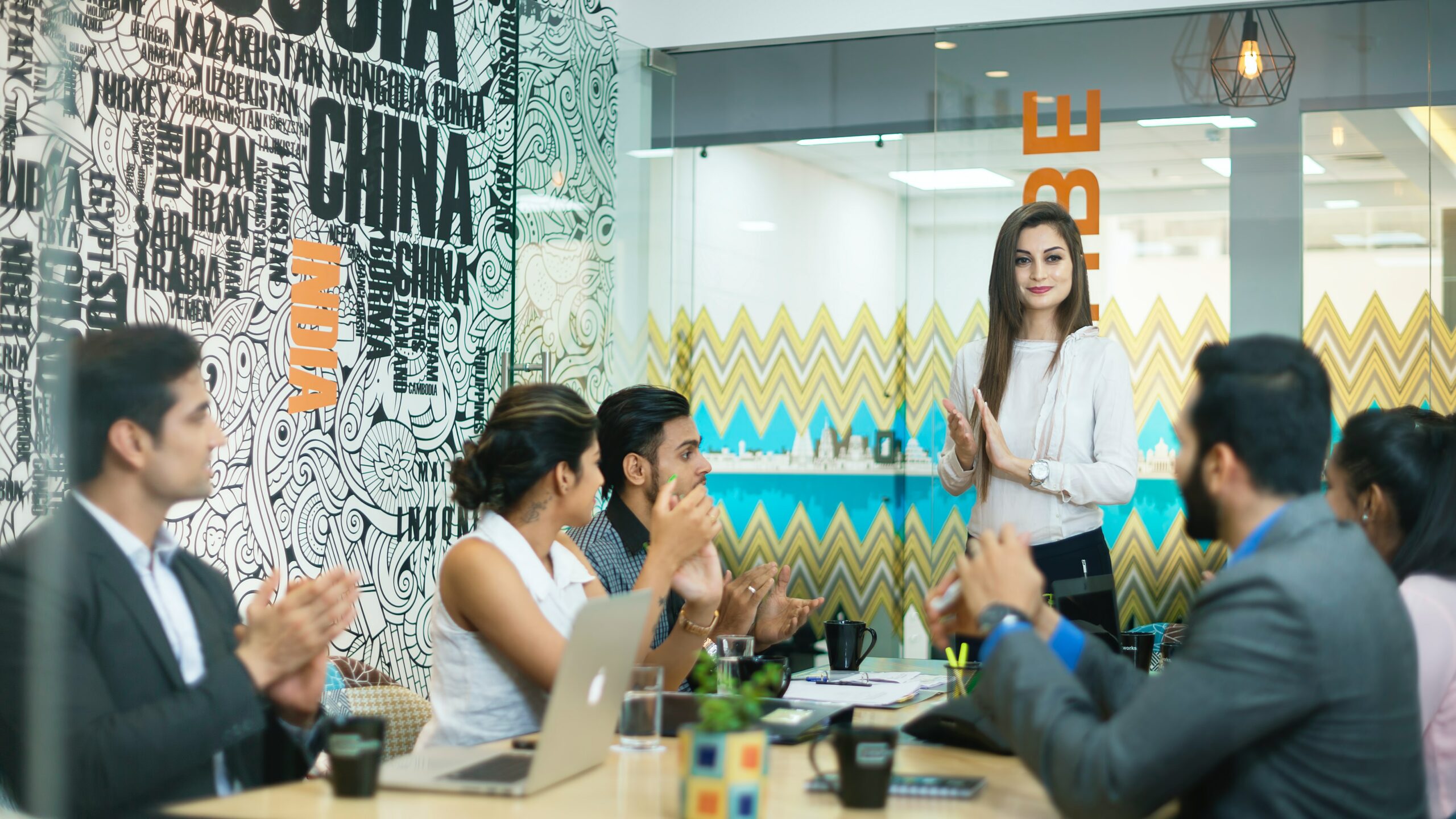 Have you ever wondered why things go viral or, better yet, how you can make your #content gain millions of views and shares? If so, then you are in the right place because we are going to share the secrets of how to go viral on social media.

So, let’s say we have a story we want customers to hear. We might send a press release to see if reporters will pick up the story. However, to get a reporter to write the story, we first need to understand that journalist’s beat. For example, in the case of a bad economy, a journalist might want to write a story about something that can turn the economy around. So, if you want someone to write the story to be a collaborator, you might need to position the press release to highlight those things about your message that improve the economy.

It’s an example of Framing. To get people to do something you want, you must understand their values and position your message to meet those things.

For example, American Giant, a premium hoodie sweatshirts company, wanted a PR campaign but didn’t have any money. So, American Giant contacted the technology columnist at Slate magazine.

American Giant knew it was a natural fit (#punny) because many of its target customers were interested in technology. But that wasn’t enough to get Slate interested.

Instead, American Giant used a different tack. Their pitch to Slate positioned American Giant not as a sweatshirt company but as a technology company (because of its online ordering and fulfillment, naturally) that sells sweatshirts. The reporter liked it because he had been writing about technology, and now he had the opportunity to write about a clothing company; it was something different, a new take on a well-worn topic.

The Reporter’s Story, “This is the Greatest Hoodie Ever Made,” crashed American Giant’s website with new orders. The backorders took over six months to straighten out.

Another example of “going viral” is the country song “United Breaks Guitars.” After getting no help with a replacement for a Taylor guitar damaged on a United flight, this artist wrote a clever and original song about United’s indifference to his predicament. He negotiated with the airline for nine months but to no avail. So, he wrote a song about his experience. When he posted it on #socialmedia, the video went viral, gaining nearly five million views in a month (today, it has 22 million).

In this case, United Breaks Guitars is an anti-collaborator. United didn’t want that story told. However, what made it go viral was the same thing that made the American Giant sweatshirt go into backorder forever: it was a good story. (Plus, the fact that he was funny and musical didn’t hurt either.) People share content that tells a good story.

When I share content, I do it because I want to make somebody else happy or inform them. It’s seldom to do with the brand that produced it. It’s about my goal for my relationship with the person. 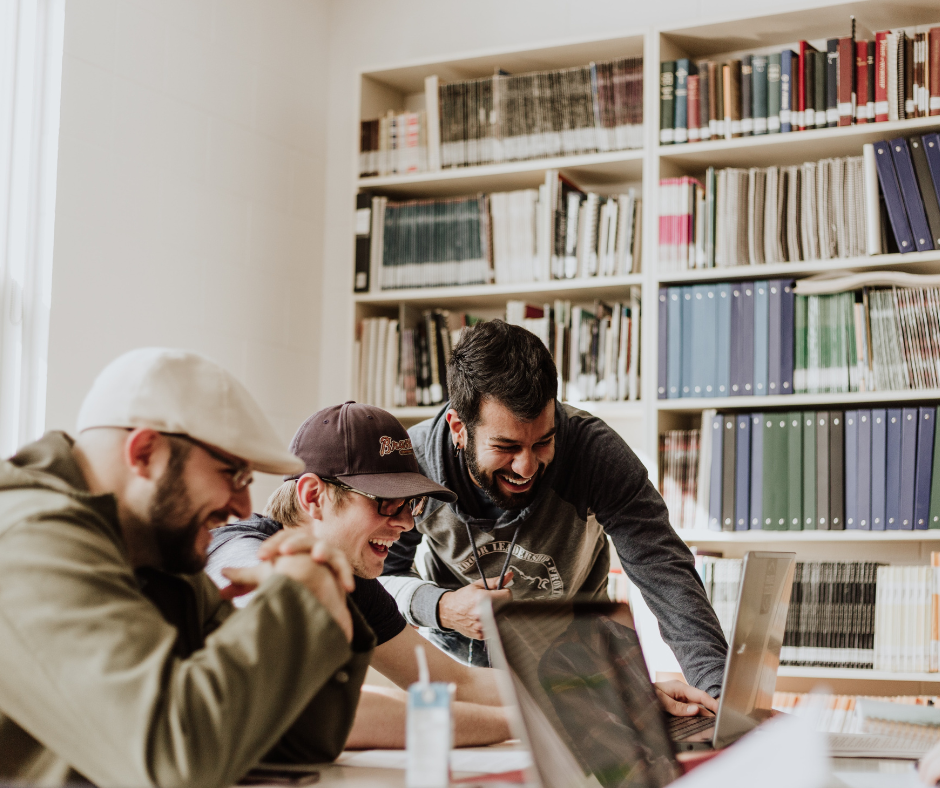 Therefore, it’s not enough even to have a fantastic #customerexperience if we want something to go viral. It needs to have an element of entertainment or engagement that serves those relationship needs between people. For example, humorous content often goes viral because it does a relational and sometimes a self-presentation need where I want to make you happy or inform you as my friend.

It’s not like these motivations came about with social media; we’ve always had them.

You need to turn customers into collaborators by understanding what is important to them and delivering on that #value. So, the value you deliver on social media might be different from the value you provide people as customers.

Another motivation we have as people is to be a part of something. Remember the ice bucket challenge that went viral several years ago to raise money for ALS (amyotrophic lateral sclerosis)?  Why did so many people participate in that? They dumped ice water over their head because it felt good.

Now, to be clear, the ice water over the head didn’t feel good. That was the funny part of these videos. However, being a part of something like that did feel good.

Relationship maintenance is a goal. It is a need that people have. So, help fulfill it by providing them with content they value and will share.

Standing Out from the Rest is the Challenge

The problem for marketers is that we now live in an environment with almost unlimited content to share. As a result, everybody produces things that could meet these needs. So, viral content needs to be extra; it has to really meet those needs. Plus, it needs to stand out from the crowd.

That’s where influencers come in. Influencers have a vast expanse of people and can turbo-boost all those things. What’s more, you can buy influencers’ influence. (However, purchased content like endorsements rarely gets shared.)

Dunkin’ Donuts leveraged her audience to promote its brand. First, Dunkin’ created a special coffee drink called the Charli. Then, she posted a video of her buying it and drinking it. That’s not unusual; it’s like traditional advertising.

However, this campaign was unusual because her followers then did the same thing. They bought the drink and then drank it, posting their version. Then, the followers went to YouTube to review the drink. And then other people saw those reviews and then did their version of the thoughts and posted them. The social media campaign had cascading viral effects. It was successful because it existed in this ecosystem where it provided an opportunity for people to produce content and meet their own needs by doing that.

So, What How Can You Use These Secrets for Your Campaign?

We’ve got many new tools, but humans aren’t any different than we were before. It’s nothing new in things going viral. Technology has sped it up, though.

If we want people to collaborate on our behalf, whether it’s the press, influencers, or customers talking to other customers, we need to understand the value they get from doing that. Then, we need to frame our bid to get their collaboration to meet those collaborative needs, which may be different from meeting their customer needs.

Also, your content should address relationship needs for the people sharing it. If you can make something funny, poignant, or informative, you might encourage more of your followers to forward it to people in their lives.

Finally, look for ways to help followers put their touch on your message, whether that’s dumping ice water over their head or buying a sugary coffee drink at a nationwide chain and reviewing it. You can build on our needs to be social to promote your brand, especially if you give your followers a chance to create their content and share it.

Finally, you may not know this, but sharing some of our content with your friends and family can only strengthen those relationships. Plus, it is funny, poignant, and informative.

So, what are you waiting for? Pass it on.