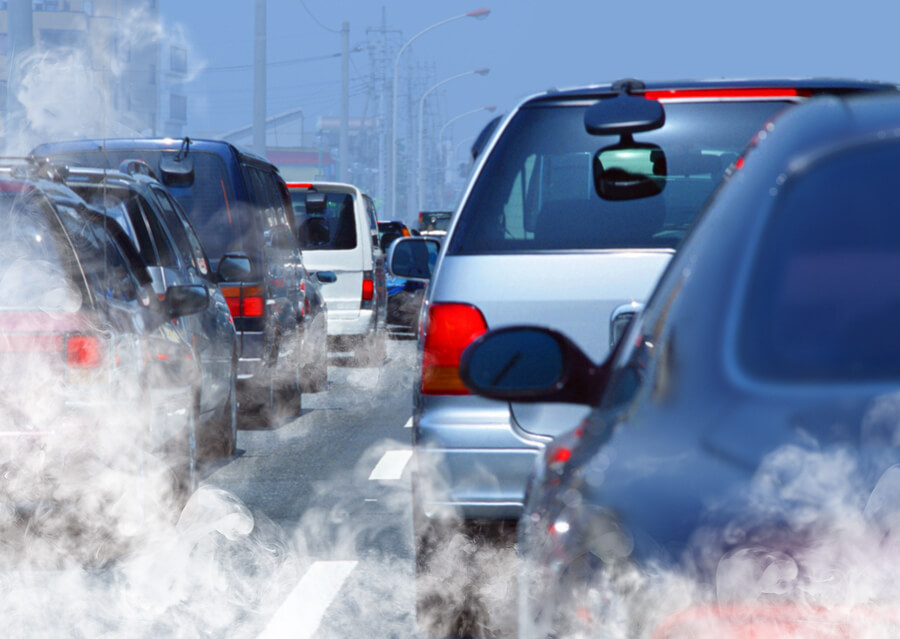 I find it beyond belief how large organizations can cheat and lie to their Customers. Maybe it’s because I’m becoming old or maybe it’s just because it is happening more.

Skechers lied to us that if we wore their (weird-looking) Shape-up shoes that we could get in shape without setting foot in a gym. BP lied about their compliance with safety regulations for their off shore Oil operations; a lie that resulted in 70 million gallons of oil spilled into the Gulf of Mexico. Banks lied to us, nearly crashing the world economy and causing the Great Recession.

I had thought the banking crisis was the pinnacle of organizational stupidity but then last week we hear Volkswagen (VW) lost 30% of their value. Why? Because they lied to their Customers.

According to CNN Money, Federal and state regulators found that VW (that also owns the brands Audi and Porsche) programmed some of their models to turn on the emission control feature only during tests. Experts posit that these vehicles would emit 10 to 40% more than what shows up on the test. Even worse, according to the BBC, a German newspaper reported that they were told by one of their engineers at a part supplier in 2011 that this emissions test was a problem.

As a result, VW faces a number of punitive actions today:

But the biggest penalty is yet to come.

A Brand Promise is at its most basic level a promise. VW marketed the CleanDiesel car models for Audi A3, Jetta, Beetle, Golf, and Passat models to be better for the environment. They charged more for these environmentally friendly cars, too. The hope was the Clean Diesel would boost sales in the U.S., which accounts for only about 6% of global sales for the brand.

When it comes to a brand promise, one of the most basic tenets of it is that you need to keep those promises. VW isn’t the first company to break their promises.

VW is a HUGE brand, and they have just lied to customers. A willful act.
Trust is a basic emotion. It is essential to building Customer loyalty. But like Albert Einstein once said about trust:

“Whoever is careless with the truth in small matters cannot be trusted with important matters.”

To put this quote in context for VW, one must ask if they have lied over the performance of their cars for emissions standards, then what else have they lied about?

When they were little, I used to tell my kids lying is the worse thing they can do.  If they lie, then people can’t trust them. Without that trust, no one will believe anything they say. What other things have VW lied about?

When will companies learn to stop lying to their Customers? Maybe they all need a “time out” to think about their actions (well, it worked with my kids).

So sure, VW might lose their stock value, and be fined billions of dollars, but I think their real loss is the trust of their Customers. And that has more value than the dollar, the yen, the rupee or the pound.

I am sure now the following pattern of behavior will occur with the resignation of their CEO, Martin Winterkorn:

I hate this pattern. It’s as if the company thinks that a change of personnel at the top exonerates them from blame. That setting new standards, vouched for by the new CEO, will excuse their blatant disregard for the truth in the past.

I for one am tired of the lying cheating and corruption that seems to be taking place in far too many of our well-known brands.

What do you think about this scandal? I’d be interested to hear your take in the comments below.