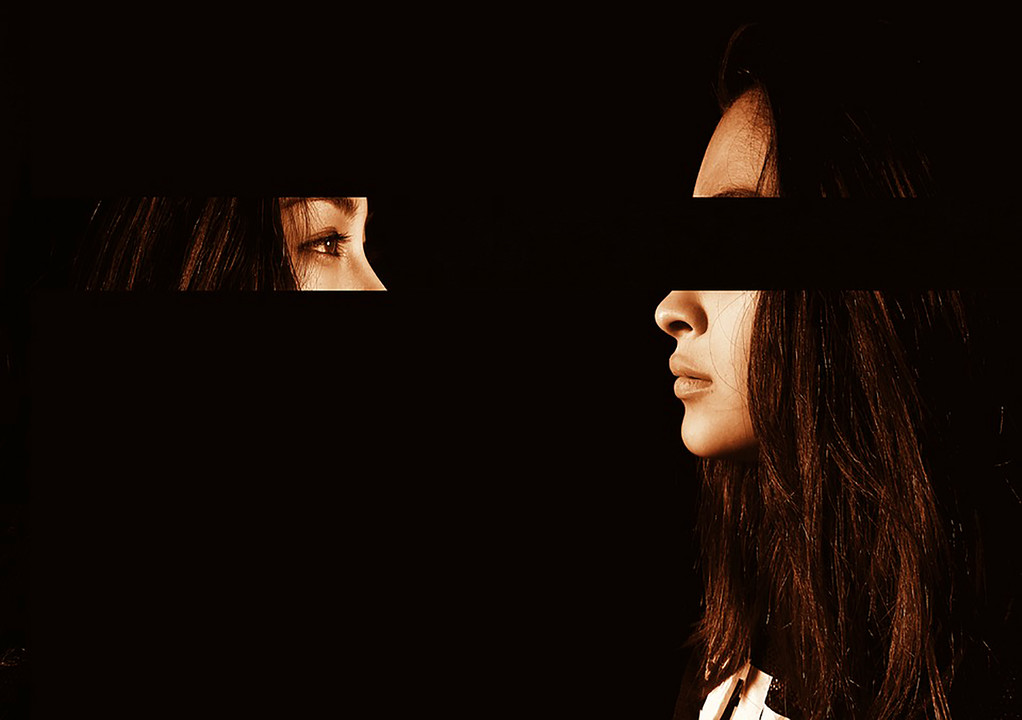 Each of us has a time when we decide and a time when we act. Once we act, we pass the point of no return on our decision. In other words, once we take action on a decision, we are less likely to change our decision—even when we run into challenges. It’s all a matter of mindset.

The Rubicon model is a psychological principle that distinguishes our decision-making method or deliberative mindset from our execution course or implementation mindset. Also referred to as the Rubicon model of action phases, it addresses how we decide to do something and what input goes into our decision, and then contrasts that with how we act on the decision and how we feel about the effort it takes to act.

During our discussion of this in our podcast we mentioned the model gets its name from Roman history. In the days of the Roman empire, Rome’s leadership established defenses to prevent a military coup. Roman generals were not allowed to bring their troops into Italy. If they did, the general and all his soldiers were subject to execution. The Rubicon river was the border between the part of Italy where Rome was and the northern provinces. Once you crossed the river, you had entered Italy, and there was no going back.

Julius Caesar knew this when he famously marched his army across the Rubicon. Lucky for him, Caesar proved victorious and overthrew the government instead of getting executed. Now, ‘crossing the Rubicon’ serves as a metaphor for passing the point of no return.

Making Up Your Mindset

Did it take you a little bit longer to get the answer (40)? It did for me the first time. I was in a subtraction mindset, and when I was asked to add, it took me a minute to change gears to an addition mindset.

Here’s another example of training a mindset, with some cheerleaders a couple of decades ago and a guy who really likes the game Simon Says:

As you can see in the video, some of the cheerleaders were in an obedient mindset, and it led to their elimination from the game.

But we don’t want to eliminate our customers, do we? What we do want is to train a mindset that allows them to act in a way that is beneficial to our business.

The Rubicon model tells us that we can have different mindsets associated with these various stages of decision making. For example, before we make a decision, we are in a deliberative mindset, actively gathering information to determine what we want to do. After we make a decision, we are in an implementation mindset and no longer gathering information because now we are just getting it done.

I recently crossed a Rubicon of my own. I decided to embrace the two-screens-are-better-than-one mentality shared by many of my colleagues. Before leaping into the two-monitor world, I considered all the pros and cons of the purchase of a second screen and the benefits it could have for my productivity (deliberative mindset). Ultimately, I decided to move ahead and bought the other monitor. Then after, when I was installing my second monitor (implementation mindset,), I learned that I would also need a wireless keyboard and a separate trackpad. However, I didn’t falter; I bought them without any deliberation at all. Now, had I still been deciding whether to get a second monitor I might have spent more time thinking about the additional purchases. However, I had crossed the Rubicon on the two-screen plan and was moving full speed ahead.

Feed the Mindset Your Customer Has

It’s your job to recognize when your customers have crossed the Rubicon so you can act—and design your experience—accordingly.

You need to understand your customers’ mindset during each point in your Customer Experience. A deliberative mindset has different goals than an implementation mindset. The mindsets employ different processes for information. When you know which mindset you are dealing with, you can give your customer what they need to move forward in the process. You can optimize the experience design to play to the customers’ mindset in that moment of the experience. If they are deliberating, be a fountain of information. If they are implementing, be a resource of support.

Your customers pass a Rubicon with your product or service. Not only that but once they move from deliberating to implementation, customers have difficulty changing their direction and backing away from a decision. They justify the actions they take for the challenges they encounter to keep moving forward. It’s up to you to ensure that their forward is not backing away from your product or service.

Have you been aware of different mindsets in your own behavior? Please share your examples below.

How We Make Decisions—Prospect Theory